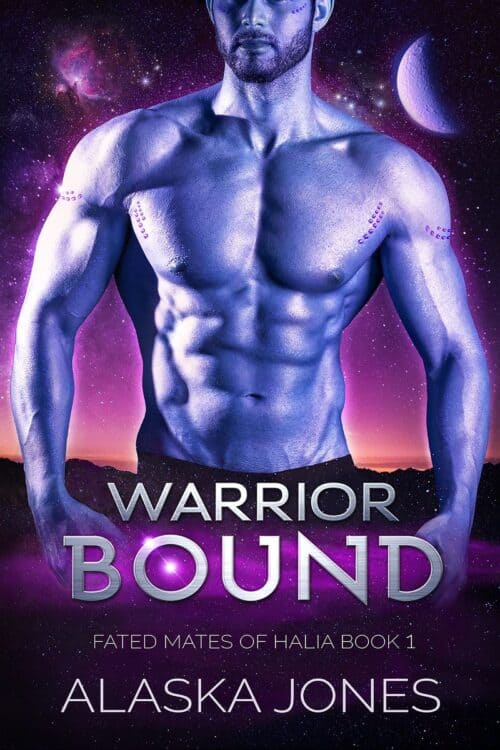 She will do things she never imagined. For him. For the bond.

When Kira crashes on a strange planet, her worst fear is running out of food. Instead she ends up between two rival alien tribes. One wants her as a slave. The other offers her salvation.

Except for the small problem of a huge blue warrior claiming she’s his mate. When he touches her, she forgets her own name. But to end the tribal conflict, she must submit to him. Completely. Publicly.

Will he save her from the enemies only to see her transformed into someone else? And will she ever find a place among the fierce aliens? 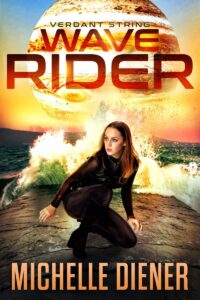 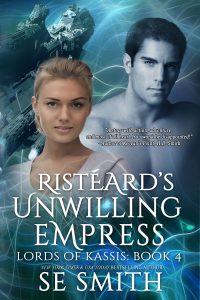 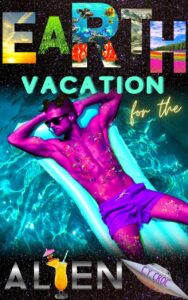 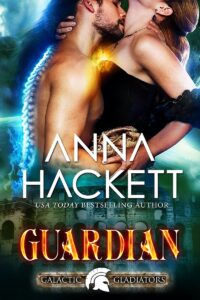