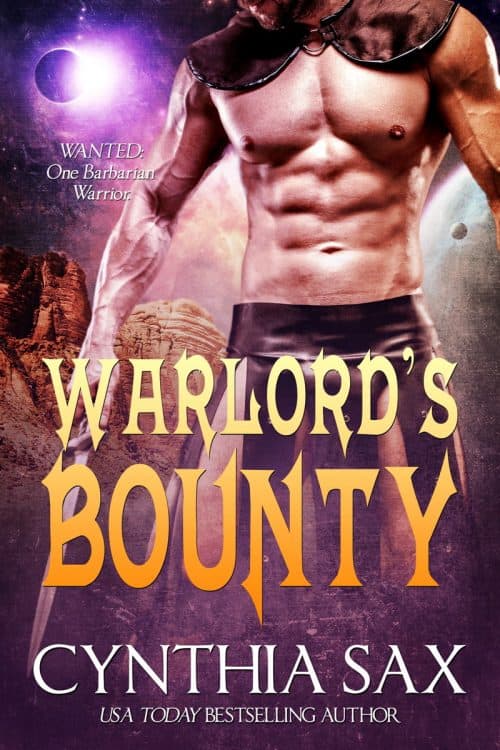 The bigger the bounty, the more dangerous the target.

Khan, a Chamele Warlord, has a huge bounty on his head. His enemy wants him captured and is offering any being in the universe an outrageous number of credits to accomplish that.

Khan wants to be captured, but only if the being apprehending him is a tiny, brown-eyed female with wickedly sharp daggers and an even sharper tongue. His passion for the feisty human can’t be inhibited by restraints. He’ll allow her to subdue him…in a variety of enticing ways.

When she finally collects her credits, he’ll collect his revenge, killing his enemy and claiming his little bounty hunter forever.

Zeta doesn’t do forever. After a lifespan of chasing dangerous beings across galaxies, apprehending and trading them for credits, she doesn’t get involved emotionally…with anyone.

Khan might be fierce and sexy and the most dominant male she has ever encountered, but the barbarian is also her target, and once she sates herself with his body, she’ll betray him. 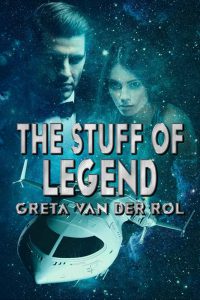 The Stuff of Legend by Greta van der Rol 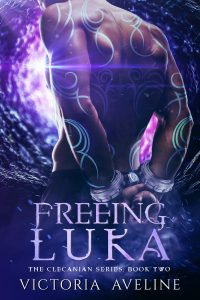 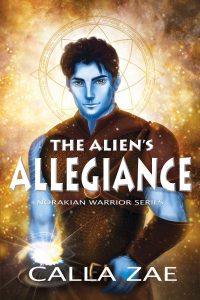