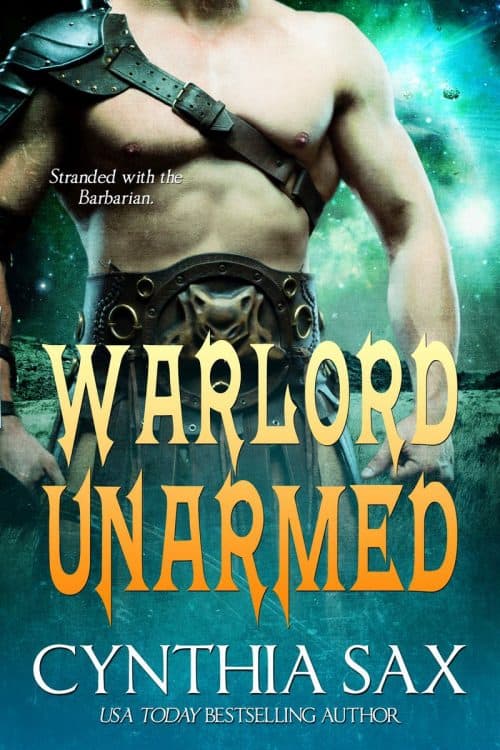 Protected by the Barbarian Warrior

Murad, a technology-loving Chamele Warlord, has to track down and eliminate a rogue warrior before that male ends Murad’s reign. Permanently.

When a pieced-together wreck of a ship enters the sector without authorization, Murad assumes it is piloted by an ally of his enemy and decides to blow the battered vessel out of open space.

Then he hears the voice of its sole occupant and his orders and his priorities immediately shift. The captain of the ship is his gerel, the one female he’s genetically compatible with—the light to his darkness, his future, his everything.

He will protect her…even if it costs him his life.

Bounty hunter Gale doesn’t want or need protection. She has entered Chamele space on a rescue mission. A tall, muscular, half-naked barbarian with humor-lit eyes and gentle hands won’t distract her from that purpose, no matter what he tries.

A broken ship and an enemy focused on revenge do interfere with her plans. Gale’s goal changes from saving a friend to saving herself. The only being who can increase her chances of survival is the one Warlord she can’t resist. 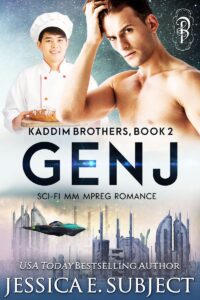 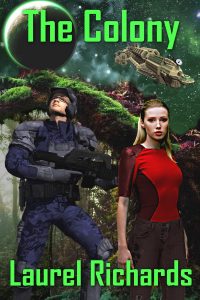 The Colony by Laurel Richards 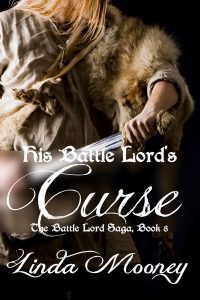 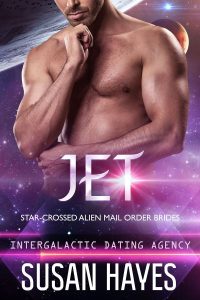