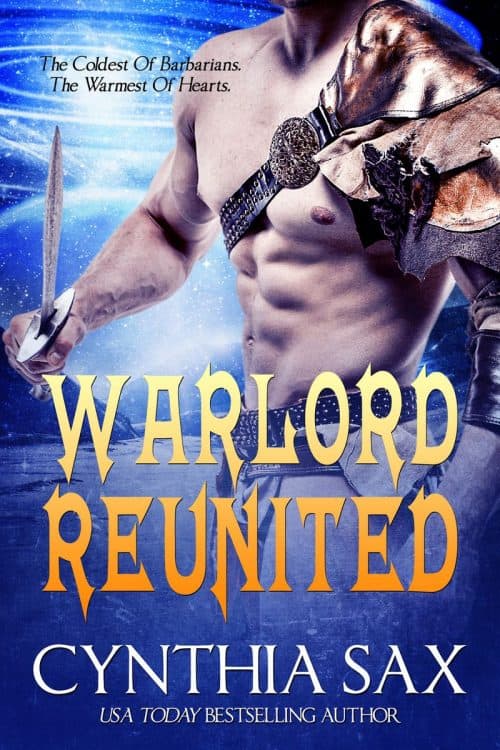 This barbarian warrior’s cold demeanor hides the warmest of hearts.

Solar cycles ago, Berke, a savage Chamele Warlord, found his gerel, the one being he is destined to be with for all time…except he couldn’t embrace that fate. He was fighting a series of brutal wars.

To protect his little human female, he conveyed her far from the Chamele sector. He then returned to the endless battles, concealing his pain, his anguish, his need, under a thick layer of ice.

His gerel was safe. That was all that mattered to him.

When Elle was a young bounty hunter, she bonded with an arrogant warrior on a distant planet. She was deliriously happy…for a while. Then he dumped her in a strange settlement far from his home and left, never to return.

Their parting caused her excruciating pain—both physical and emotional. She endured it, earned the esteemed role of head bounty hunter of an academy, salvaged a bit of a life from the disaster her primitive warrior had made of it.

Now, two of her bounty hunters have made the same terrible mistake. Elle is determined to rescue her friends and break their connections with their Chamele Warlords.

While she is in the sector, she plans to kill the warrior she’d once considered hers. Elle is ending her relationship with Berke…permanently. 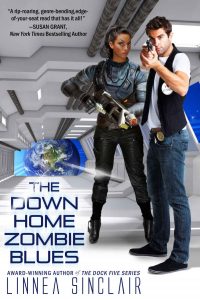 The Down Home Zombie Blues by Linnea Sinclair 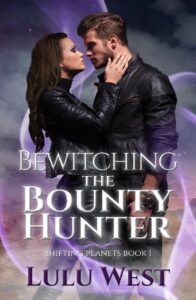 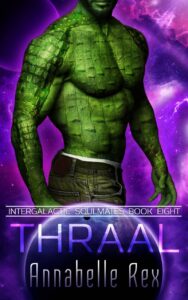 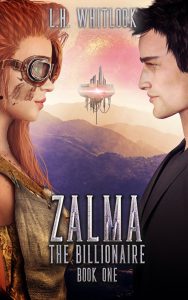