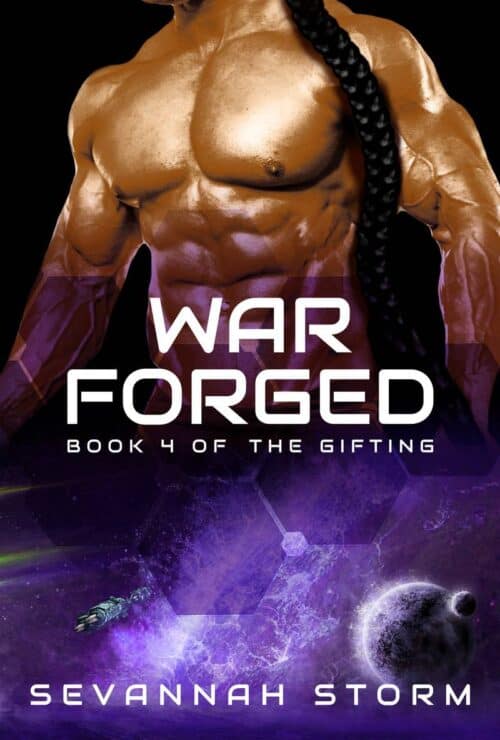 Being kidnapped by aliens does not sit well with Quinlan. Not only would her seven guardians give her hell if she doesn’t attempt some sort of escape, but she refuses to be at anybody’s mercy. With her practiced military skills, the help of an underground lounge singer and a personal assistant, she takes over the alien slave ship. Not knowing how to fly the damn thing, she sends a distress signal. …The rescue comes swiftly in the form of a bronzed man with exquisite ice-blue eyes. Leaving her to ask the true question: has she just given up her newfound freedom for a gorgeous man who seems determined to have her for eternity?

As Elite Supreme Commander of the Etterian Forces, Xan answers a distress call in Earth English. That is all he did. The female who captured the slave ship shows remarkable skill, making her a warrior in her own right. Said skills should be respected and honored. Except she is his Dar Eth, calling forth the Ethera—the soulmate bond. How can he protect his female when she can do so herself? What can she possibly need from him? What can he offer a female, not Etterian but human? Not that he can think clearly in her presence when she scents so good and makes him want to kiss all of her. 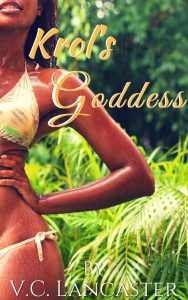 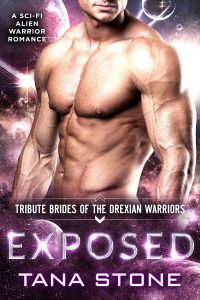 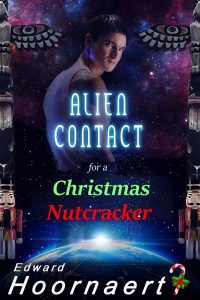 Alien Contact for a Christmas Nutcracker by Edward Hoornaert