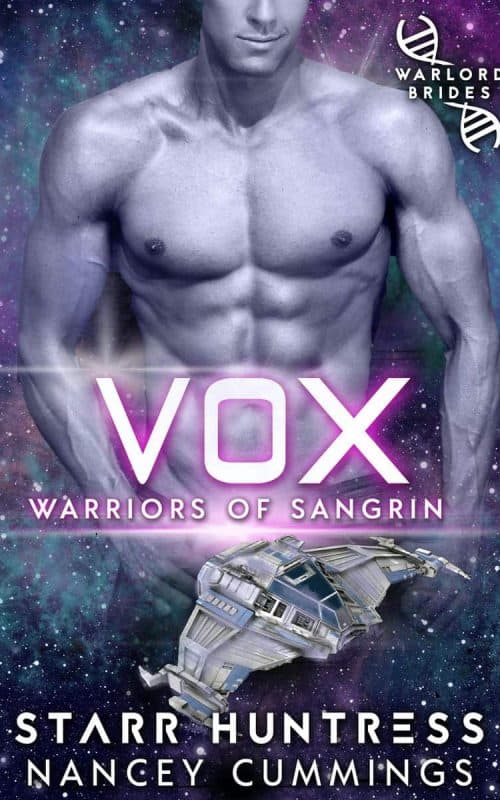 An engineer, she designed and built bleeding edge combat starships, the kind that kept Earth safe from alien invasion. Focused on her work, she lost her fiancé and her job on the same day. Oh, and her mother told her to get surgery to fix the junk in her trunk.

She volunteered to be matched to a Mahdfel warrior. Being in space with the warrior aliens was the only way to pursue her research. Face to face with her muscular new husband, their instant chemistry took her breath away. Falling into bed was easy but falling in love? And what were they going to do now that she was pregnant?

Vox was good for a laugh but was he daddy material?

Vox had dreamed of a mate for years.

He studied Earth cultural and courtship rituals.He even learned to eat strange Earth food, waiting for the day his mate arrived.

From the moment the curvy human woman stepped onto his ship, he knew she was everything he’d craved and their sizzling attraction can’t be denied. Smart, determined and too serious, he vows to bring a smile to his mate’s face. And when she says he doesn’t take anything seriously? He’ll show her exactly how serious he is to protect her and the baby growing inside her.

This is a stand alone story with a Happy Ever After, no cheating and no cliffhangers. 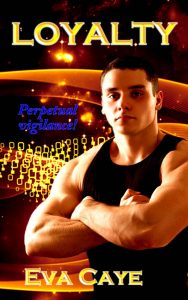 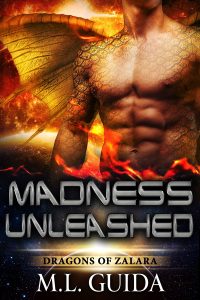 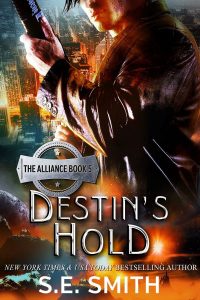 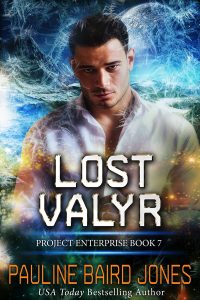