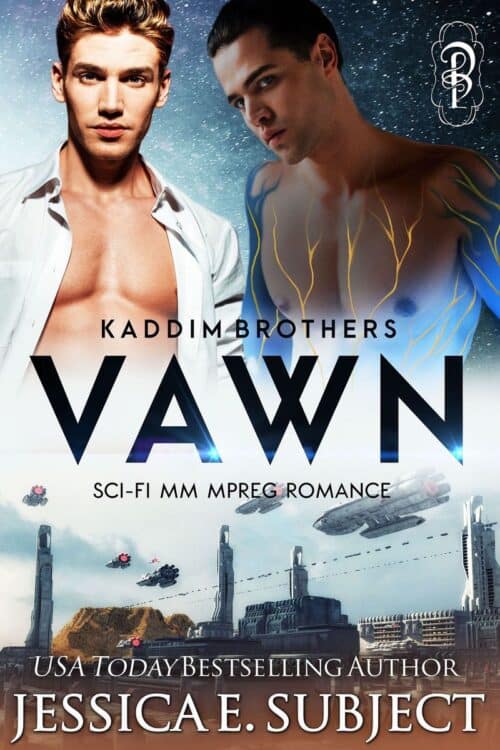 Vawn doesn’t need a mate. He’s already established himself universe-wide as a hot name in fashion, while raising his daughter. But he won’t say no to a fling with a hot space racer when he travels to Eurebly to visit his brothers. One night. That’s all he can give. Because his heart shattered when he lost his previous alpha, and he hasn’t been able to repair it completely. He refuses to love someone like that ever again.

Ojokun survived on Jenegath in order to leave the planet and become the best space racer in the universe. Though he flies with a team, he’s never depended on anyone outside of his jet. He keeps to himself. Has one-night stands, just like every other space racer. But, after a mind-blowing night with the brother of two of his teammates, he can’t stop thinking about the gorgeous omega, or the foreign longing that scares him more than his overly-protective teammates.

Can Ojokun convince Vawn that he wants more than one night? Or is that all they were ever meant to be? 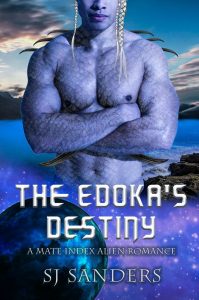 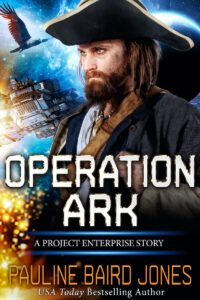 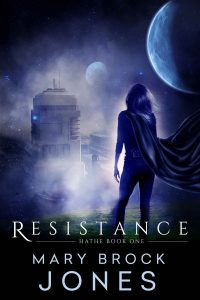 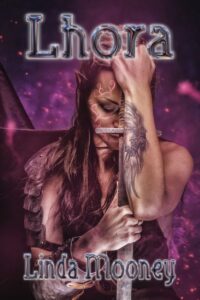