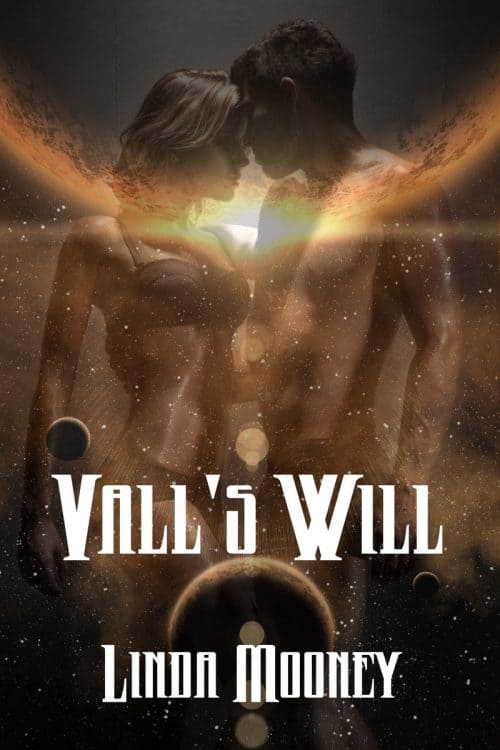 A Nion warrior never kills. Never. But this time, she may have to destroy the man she loves.

They found him chained in the depths of an enemy ship. Half-starved, beaten, and abused in more ways than anyone could ever imagine, the man still exhibited a strength of character that impressed his deliverers, including Captain Willis Tayte.

Something about this one, whom his captors called Vall, tugged at her heart. It was too bad she wouldn’t have the chance to explore the exciting new feelings he brought to her when she was around him. Her orders were to deliver him to the nearest Regency base, where it would be determined what species he belonged to, and then be indoctrinated into his new life of freedom. He would be returned home, and Will would go back to her ship.

At least, that was the plan, until a ship of unknown origin suddenly appears from out of nowhere and demands Vall in exchange for her life and the lives of millions more. It isn’t until she finally discovers Vall’s true identity that Will realizes how important he is to keeping balance in the Universe. And how special she has become to him. 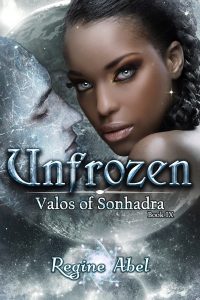 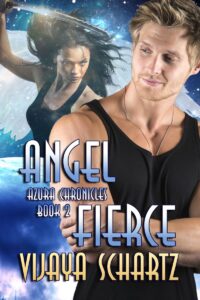 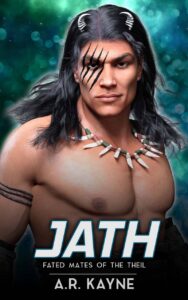 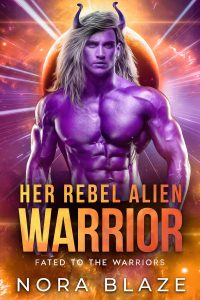