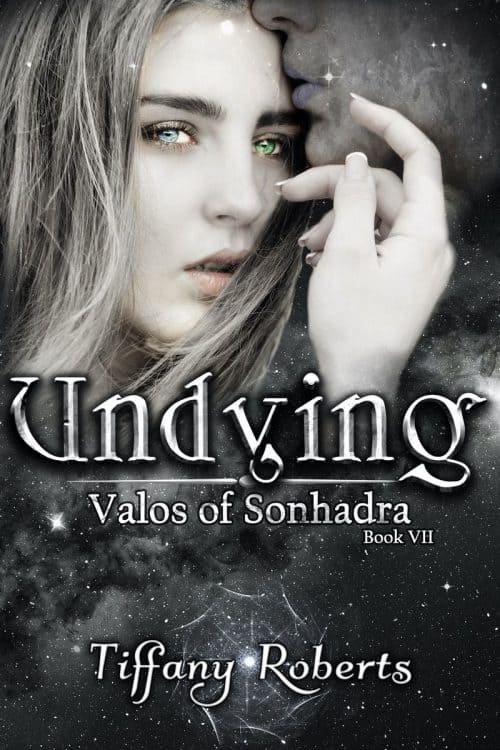 Orishok is the last of his kind — a valo shaped by the Creators to embody death. He’s stood vigil over his people for centuries, watching them fade away, one by one succumbing to the entropic energies they hold inside. With his slightest touch unwillingly bringing death to all living things, he has remained isolated in his people’s city, his heart as empty as the buildings around him…until a pale, slight female arrives and shakes the foundations of his world.

Quinn Dalton lost everything when she was convicted of murder — her sister, her niece, her budding career — but it isn’t until she’s transferred to an interstellar penitentiary that she realizes her very life is no longer her own. Her existence aboard the Concord is a nightmare, broken only when the station is torn through a wormhole and crash lands on an alien world. After waking up alone and bloodied, but somehow unharmed, she seeks shelter in an abandoned city — where she discovers an ancient, wondrous mystery. Can she survive alongside a being whose touch means death?