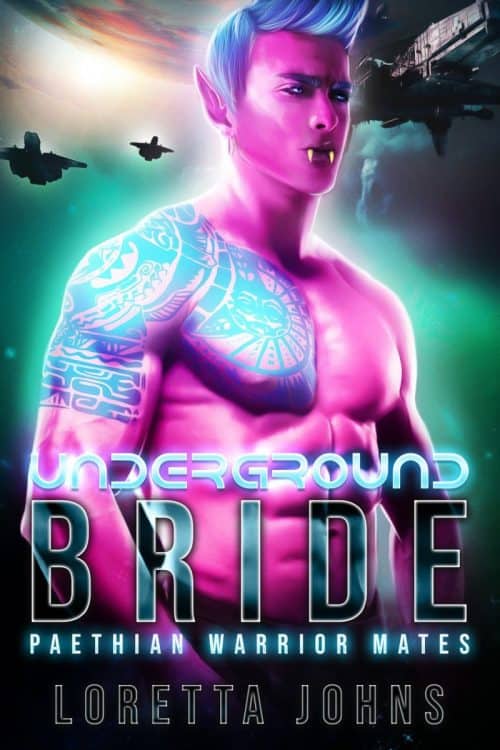 Mandy
I thought the only good alien was a dead one. Those Pig Faces and Tooth Fairies razed human civilization and forced us underground a couple hundred years ago. I’d still be there, except my mother told us we had to flee the compound for our very lives. My brothers and I figure we’ll hide out or maybe find other survivors band together to kick some alien butt. Until the first thing we see are a squad of pink, fanged Tooth Fairies waiting for us with ray guns at the ready.

Horlas
When the humans asked me to check out what looked like yet another historical underground bunker site, I felt it was a waste of time. They are always either empty, or filled with the dead, and nearly always in serious disrepair. In the early days, the bunkers also housed dissidents who attacked us and any humans they found fighting by our side, thinking we were the aggressors rather than those who came to save their world. As a result, by treaty, we had the responsibility to make sure these were safe to enter. I never expected to find my mate ready to attack me.

This is an enemies to lovers, alien warrior, fated mates romance with a HEA.

Books by Loretta Johns on SFR Station
Follow on Bookbub 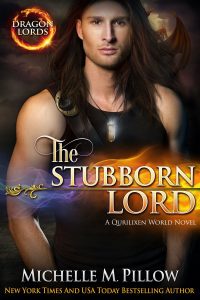 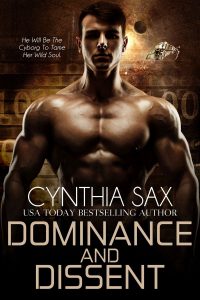 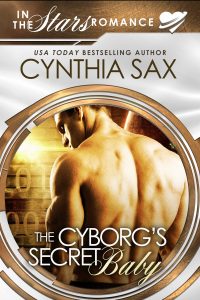