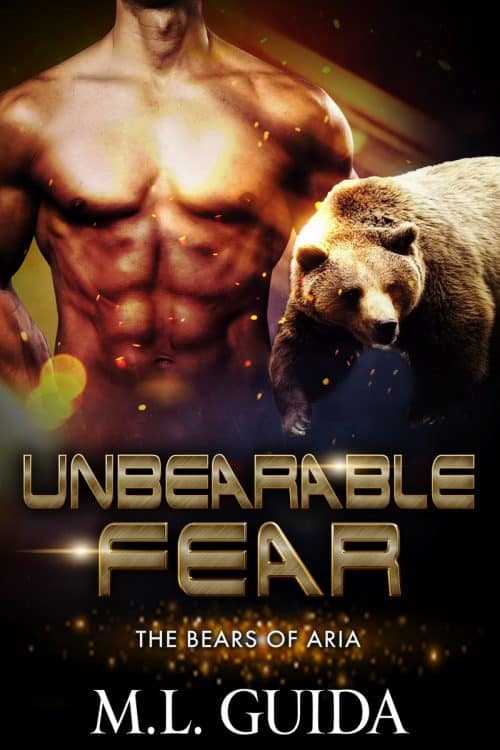 He craves a mate. She needs a protector. Can two hearts from different worlds unite in universal love?

Skye is terrified of the stalker she can’t seem to shake. Fleeing to a secluded cabin refuge, the rockstar knows it’s only a matter of time before he tracks her down. But she never expected her fearful escape to reveal an alien bear-shifter who claims her as his mate…

Walfea blames himself for his brother’s brutal murder by a relentless enemy. But after the shifter discovers his heart’s destiny on Earth, he shoves aside the agonizing guilt to shield her from a dangerous rival. With his passion unleashed, he prays that this time he can protect the one he loves.

As her deadly pursuer closes in, Skye fears her steamy attraction to her mate from another world may not be enough to keep her alive.

Can the star-crossed lovers defeat a jealous attacker before he tears their hearts to shreds?

Unbearable Fear is the first book in the Bears of Aria sci-fi romance series. If you like dark passions, sizzling chemistry, and page-turning adventures, then you’ll love ML Guida’s scorching shape-shifter novel. 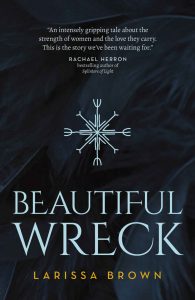 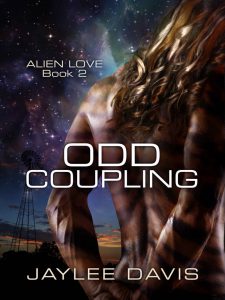 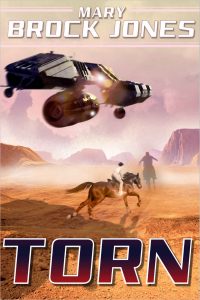 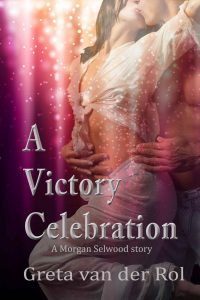