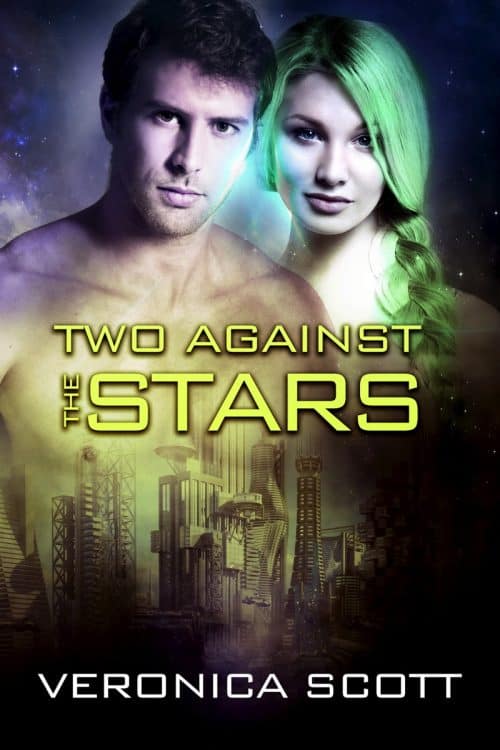 Empathic priestess Carialle has escaped the evil Amarotu Combine, but she’s hardly out of danger. Not when she risks everything to rescue a drugged man from a crooked veterans’ clinic. By lulling the clinic staff to sleep, she reveals her powers. And once again, criminals are after her and her rescuer.

Marcus Valerian, a wounded Special Forces veteran, never expected to have his life threatened by the clinic that’s supposed to help ex-soldiers like him. But when he wakes from a drugged state to find a lovely woman urging him to run–he does. In his family’s remote fishing cabin, he suffers the agony of withdrawal, soothed only by her powers.

In their idyllic hideaway, the two also discover a nova-hot attraction flaring. But can they stay alive long enough for it to become more? Not if the Combine has anything to say–they are not giving up until Marcus is dead and Carialle is their tool.