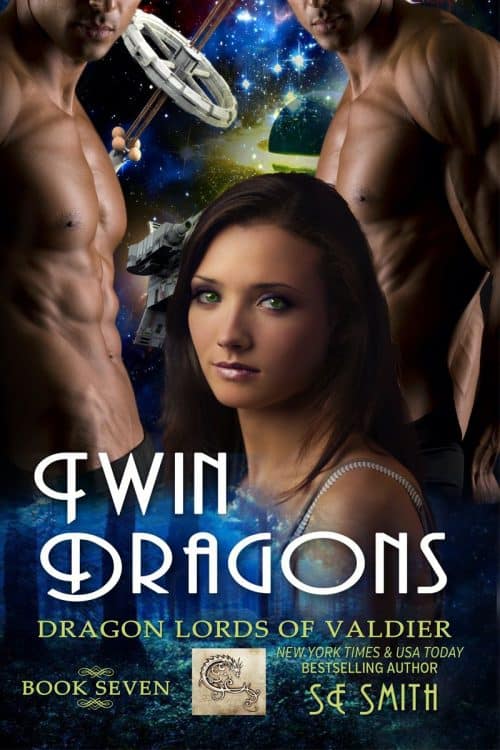 Among the Valdier, twin dragons are feared above all others.

Within a prison camp on a mining asteroid, Melina has disguised her gender for years….

Long ago, Cree and Calo witnessed the catastrophic end of the only other twin dragon-shifters in existence, and they swore they would never let themselves go that far down the path of madness. Since then, they have earned the Dragon Lords’ trust, but the infamous insanity that besieged the first twin dragons is now beginning to take over their senses, just as all the Dragon Lords have found their true mates.

After so long without a mate of their own, Cree and Calo’s dragons are pushing them to do something that would surround them with devastating death and a bitterly waged war. There has never been a woman who can handle a lifetime with two dragon-shifters, and they don’t expect that to change now when they desperately need a partner to save their sanity.

Hope can spring from unexpected places however, and the rescue of an old man and his suspiciously mysterious grandson from an abandoned mining asteroid launches the twins into a confused and conflicted journey to a distant planet called Earth at the behest of their…true mate.

For this beauty in disguise, life has certainly not been easy, and her journey is just beginning….

Internationally acclaimed S.E. Smith presents a new action-packed story full of adventure and romance. Brimming with her signature humor, vivid scenes, and beloved characters, this book is sure to be another fan favorite! 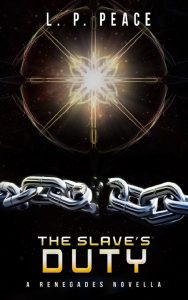 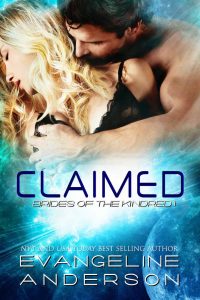 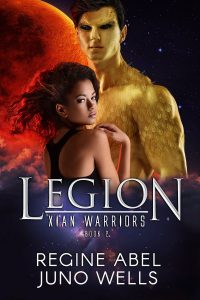 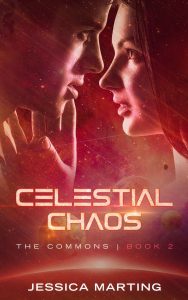