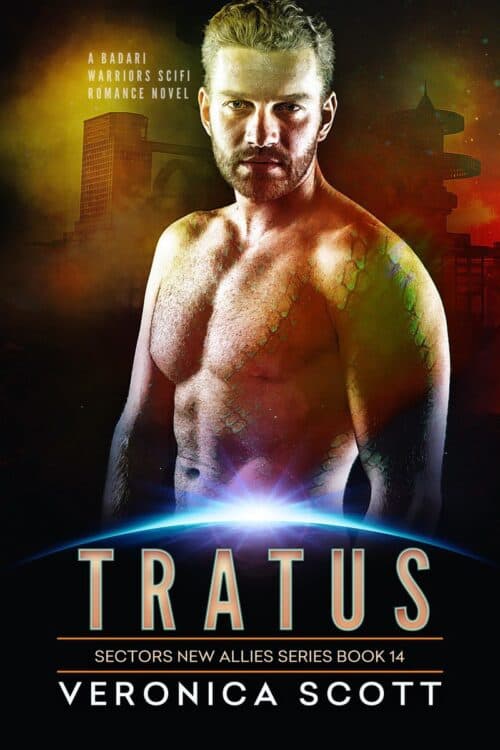 Katrin Rodgerr, ex-Space Navy, was perfectly happy as Third Officer on a tramp freighter in the Outer Sectors, until the day she and everyone on board the ship were kidnapped by alien scientists to become subjects of gruesome experiments. Far away from home or help, Katrin does her best to bolster the other prisoners’ morale and look for a way to escape.

Until one day she’s chosen for an experiment of another sort – given to a pack of alien supersoldiers as a prospective breeder.

Tratus, senior enforcer of the Tzibir pack, never expected to find his mate, much less to meet her among the human prison population of the labs. But there she is and there’s no denying the instincts. Despite his Alpha’s objections, Tratus manages to convince the alien scientists to give Katrin to him and he vows to protect her. Deeply unhappy with the way his leader runs the pack as he disobeys all their goddess’s commandments and refuses to ally with other Badari packs to fight the scientists who created them, Tratus plots a revolt.

Despite herself Katrin is drawn to the giant humanoid warrior with alien predator DNA who treats her so respectfully. His scales and other differences from human males only make him more attractive in his own way. But the Alpha distrusts her and Tratus, and time is running out for them both…

Can Tratus defeat the Alpha leading his pack to inevitable doom? Can he and Katrin survive the consequences and find their way to claiming each other as true mates or must he let her go? 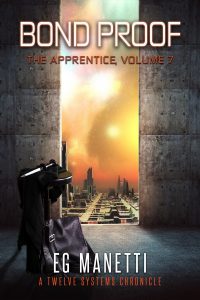 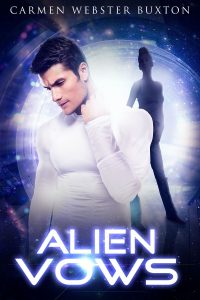 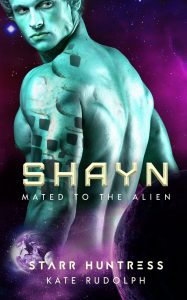 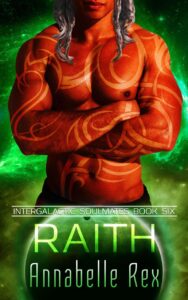