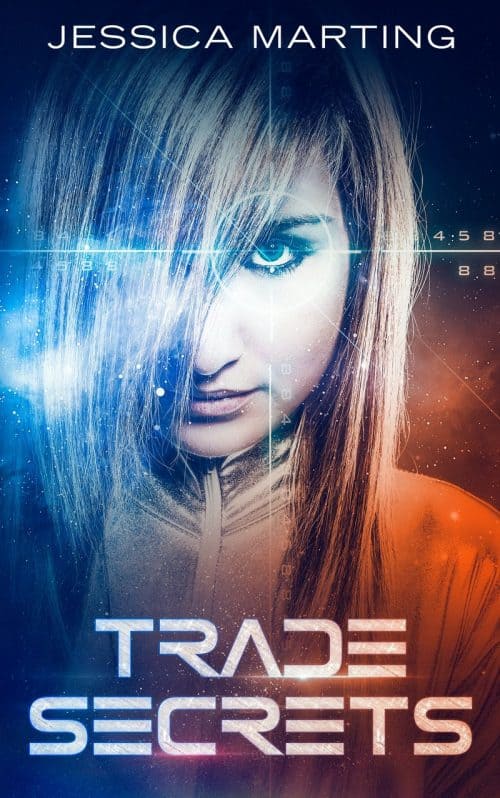 All Ashlan Moone, overworked and underpaid developer extraordinaire needs to get her virtual avatar program into production is money. Lots of money. And Cameron Shepard, Chief Technological Officer of the Shepard Group and one of New York’s most eligible bachelors is just the man who can help her. Hacking into his company’s virtual gala to get his attention seems like a good idea … at the time.

Cameron should be alarmed at the security breach the beautiful party crasher presented, but he’s too intrigued by her boldness to care. Tracking her down is easy enough for someone like him and finding out that Ashlan’s a kindred spirit in hacking and virtual reality sets off a flurry of emotions that have nothing to do with business.

But a relationship is hard to do when half the couple is a billionaire and the other a cubicle drone at a rival corporation who won’t let her forget just who she works for. 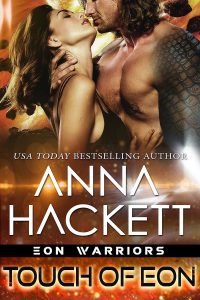 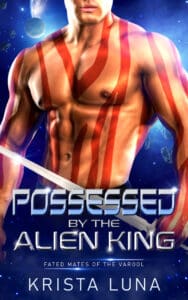 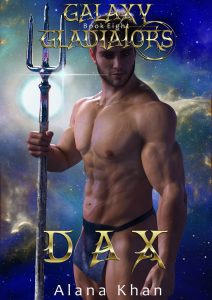 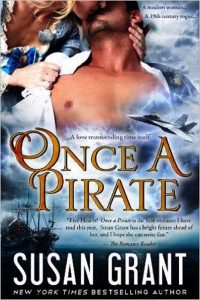