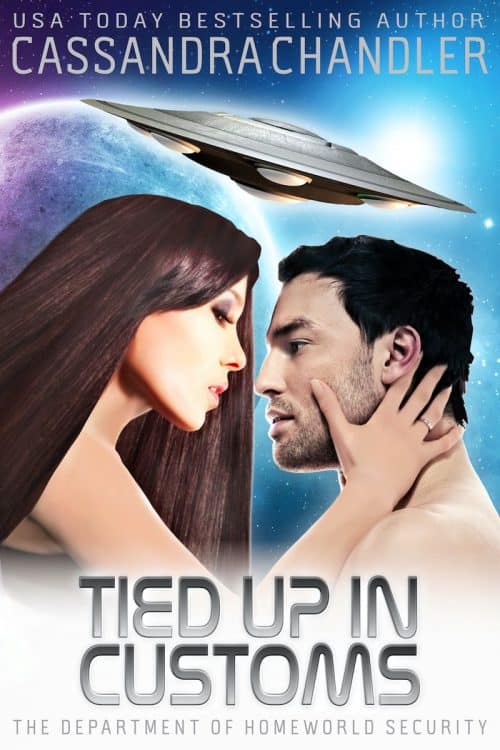 On the battlefield of desire, he has the advantage.

Eric Peterson has one goal: get his AWOL asset, Brendan, back to work on a classified communications relay his superiors want finished yesterday. When Eric tries to reconnect, a gorgeous—and strange—woman shows up in Brendan’s place, claiming to be an alien on a mission to save the planet.

Sorca has been sent to bring Eric to the Arbiter so that he can join the Department of Homeworld Security…or receive a mindwipe if he’s not interested. As the strongest soldier in the Coalition fleet, her plan is simple—ask him nicely, and if he says no, take him anyway. But the more contact she has with the Earthling, the more her thoughts turn from battling the human to bedding him.

The distraction could land them in the claws of an enemy they’ll never see coming, because Sorca isn’t the only alien with a mission on Earth. 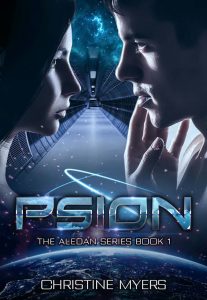 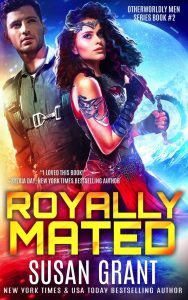 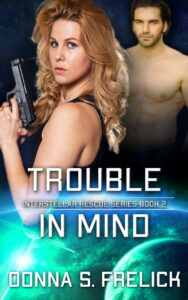 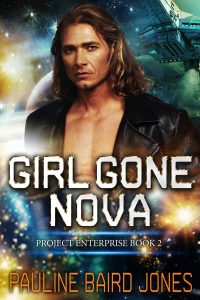