Pilot Kira Jensen simply wanted to avoid being mindwiped by her own people. Developing feelings for Commander Tal Kaegen — the enemy she’d shot down — well, that was a complication she didn’t need.

When she tried to convince him to divulge the Net codes, Tal offered her his name. His name! There is nothing more sacred in Serrissian culture, and he offered it to her … a Deridian pilot he didn’t know, a woman with a history so heinous he’d never understand let alone look at her with desire again. Kira had no choice but to run—from the responsibility of that offering and her past, but mostly from the man who captivated her.

Now, her superiors are forcing her to spy on Tal, on an isolationist, military-run world with outdated notions toward women and technology. No one wants her there, except one very frustrating and handsome Commander who tempts her beyond all reason. Tal trusts her implicitly — even though he shouldn’t. When assassinations, infighting and a mole threaten his command, Kira puts everything on the line for him. She has nothing to lose, except her heart, the one part of her she’s determined to keep as far from Tal as possible. 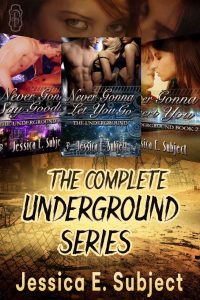 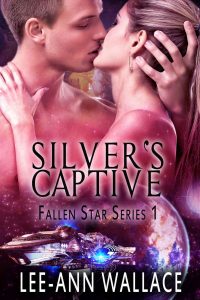 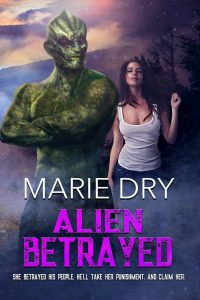 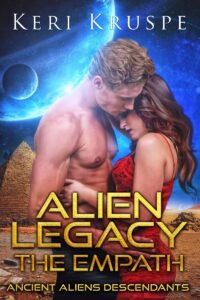