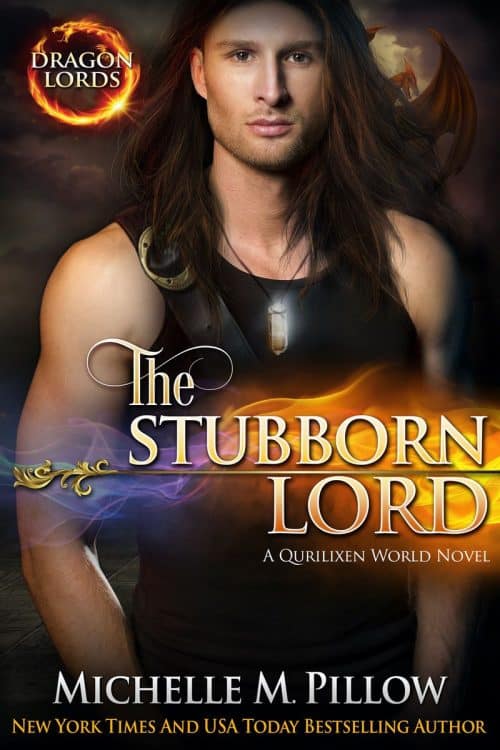 Kendall Haven’s life turns upside down when she’s taken from her fueling dock home by thugs. Her gambler father used her to cover his losses. Treated like cargo, she’s sold to the highest bidder–an alien bride procurement agency.

Landing on a primitive planet on the far edge of the universe, she has no intention of fulfilling her father’s contract–even if that contract includes marriage to a very handsome, very sexy, very intense barbarian of a man. He might be everything a woman fantasizes about, but he wants more of her heart than she can give.

Dragon-shifter nobleman Lord Alek has not been lucky in finding his life mate. Resigned to a lonely life, he attends the bridal ceremony out of familial duty. Then the impossible happens–Kendall. Nothing goes according to tradition, but he can’t let that dissuade him. She is this alpha male’s only chance at happiness and he’s not going to let her get away.