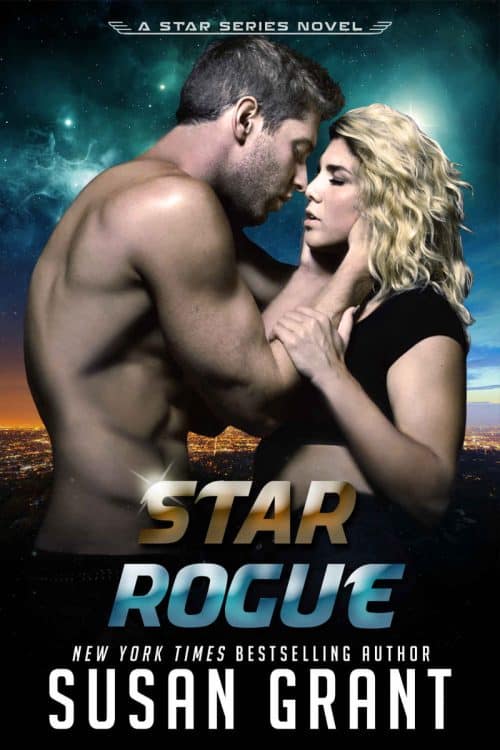 Ché Vedla is less than thrilled about his family choosing the perfect princess bride for him, but as the crown prince it is his duty to comply. With an arranged marriage looming, he escapes to Earth to sow some wild oats. Falling head over royal heels with his friend Ilana Hamilton may not have been in his plans, but he is determined to convince her of their happily ever after.