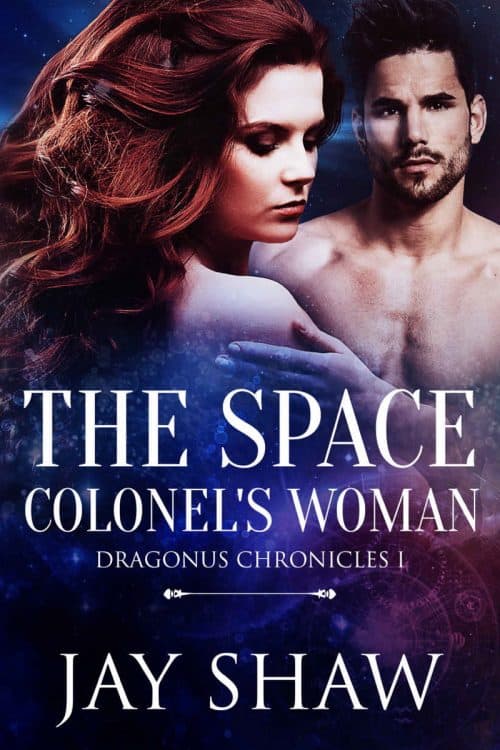 Helicopter pilot, Julia Swift, lives her life from one rescue to the next. Unlucky in love, she longs for a lover who resembles the hero of her favorite space show, Phoenix Rising.

When an injured man falls through a portal and lands on her local beach, it seems the universe has granted her wish. Not only does Colonel Mark Holden resemble the fictional military commander, he also bears his name.

Despite the incredulity of their situation, Mark and Julia share an inexplicable connection. They realize they have spent their whole lives searching for each other. But when Mark’s team comes to rescue him, Julia must choose. Will she stay behind? Or will she travel with a man she hardly knows, to the fictional Dragonus Galaxy? A world brought to life in an alternate reality…

Note: Some romances have a story to tell beyond what one book can contain. This story has a ‘romantic settlement’ ending, which some may consider a cliffhanger, with the romance story to be continued in the next book.