The Ozar Triad by Charmaine Ross 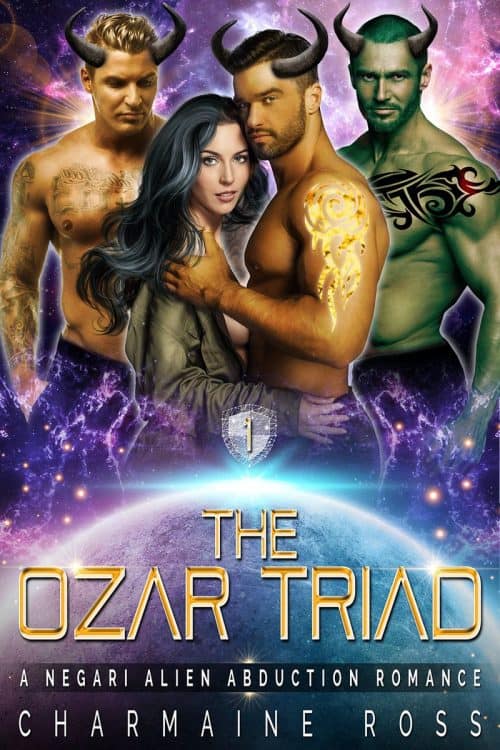 Three Alien Warrior Princes. One human female abducted by an evil race of Reptiles intent on taking over the universe by any means possible.

Riley
Riley Sharp can fight her way out of anything. She’s a special ops soldier. Trained for war and hardened for battle. Nothing surprises her, but when she finds herself in a battle with Reptile aliens, she fights for her life as well as her sanity.

Rujali, Setzan and Klaej – The Ozar Triad
The Ozar Triad are on a last-ditch mission of revenge. They are tracking the stolen crystal that powers all life on their Homeplanet. Without the crystal, their species is on the brink of disaster.

What they don’t expect to find is their fated mate—the only female in the universe that can turn their Triad into a Quad. But when Riley fights them every step of the way, they find themselves in more trouble than just retrieving their precious crystal and saving their Homeland. She’s their saviour. Their mate. Their everything.

Only she has no idea.

Can one human female fend off three sexy-as-sin alien warrior princes and find the love she never thought she would find, while fighting nefarious forces, or will she succeed in returning to her world nobody has heard of before? 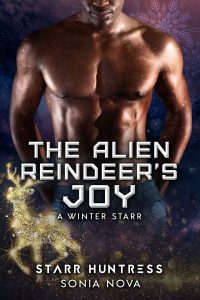 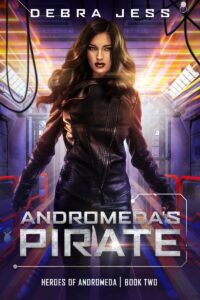 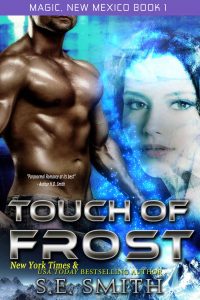