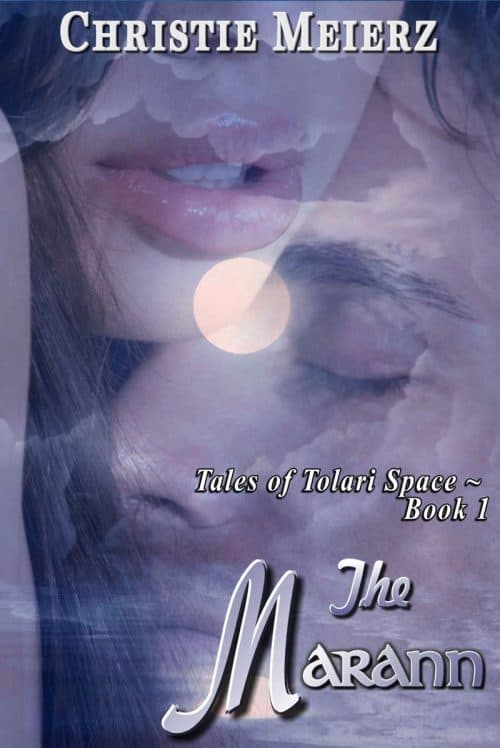 Marianne Woolsey is a high school Spanish teacher in rural Iowa, when Earth Central Command decides her linguistic talents would be better exercised if she spent 26 years teaching the daughter and heir of an alien ruler on a planet 24 light years from Earth. Now she’s alone on a planet of aliens so humanlike that she has to keep telling herself her student’s noble father is just her boss.

Handsome – and deadly – the Sural has ruled his province and led his planet far longer than he can admit to his daughter’s human tutor. He hides much more from the space-faring races of the Trade Alliance than he is willing to reveal. What he doesn’t want Central Command to know, he has to conceal from Marianne, but Marianne is concealing her own secrets from him – and as an empath, he knows it.

Note: This story includes alien cultural practices that some may find objectionable in romance, including a ruler who is expected to father children by many women. 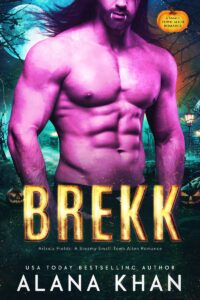 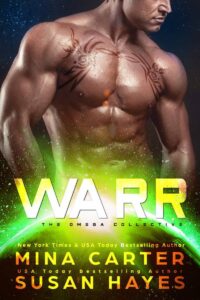 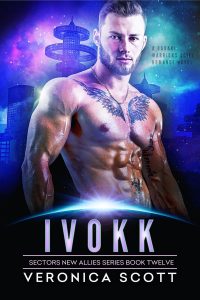