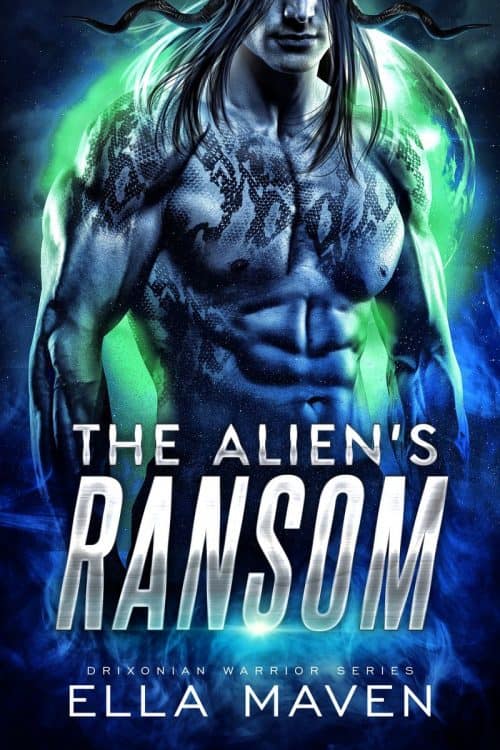 Frankie: I thought alien abductions only happened in movies. But here I am on a strange planet with green soil and a gang of muscled, wicked-horned aliens on hover bikes. All I want to do is go back to Earth, but the alpha male in charge has decided I belong to him. Now I’m on the back of his bike speeding to an unknown destination and super freaked out about liking his biceps and serious scowl. Good thing I have some banked personal days, because this might take awhile…

Daz: The job is supposed to be easy. All I have to do is deliver a spaceship of living cargo to the vile Uldani and they’ll release my brother. If I fail, they’ll take it out on him. Except the cargo is something I’ve never seen before–human females. The one called Frankie is beautiful and soft, and I’ve already spilled blood for her. Now how am I going to save my brother? Because this human female is mine.