The Alien’s Dilemma by Gemma Voss

A breeding mate was my worst nightmare. Now I am trapped with her. I thought I could ignore it, but my desire is proving more powerful than I ever imagined.

Mori did everything he could to prevent the mating call from finding him. But even galaxies away from Earth the curse of his ancestors will not rest. Fearing that human disease known as love, he decides to put his life in the hands of a man he might otherwise call an enemy. When he boards the flight to a distant colony, Mori’s hopes of getting as far away from his fated mate as possible will be dashed when he realizes that she is along for the ride– and just as surprised as he is.

Sophie has been tirelessly pursuing her journalism career, but wishing for a dose of excitement backfires when she finds herself abducted by an ambitious Kar’Kali warrior with big plans to re-populate the race. Her grumpy new mate is too focused on escape to touch her, but the longer he holds out, the more she fears for his safety. Once she is fully immersed in the struggles that the Kar’Kali are facing, Sophie will uncover a more dangerous story than she bargained for.

In the Virgin Warriors of Kar’Kal series, a team of scientists from a warrior race will discover that the mating call of their ancestral culture is not as suppressed as they thought it was. One by one they will fall victim to their fated mate, and all the unpredictable feelings that come with her…

This is the fourth installment in a series. It is recommended that you start at the beginning for maximum enjoyment!

The Alien’s Handler by Gemma Voss 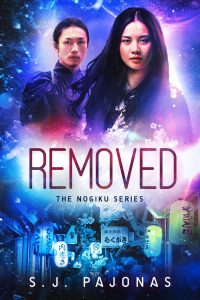 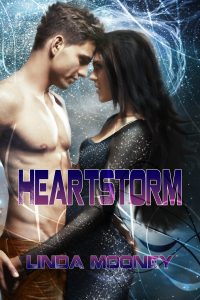 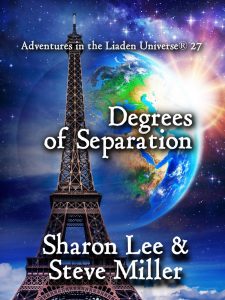