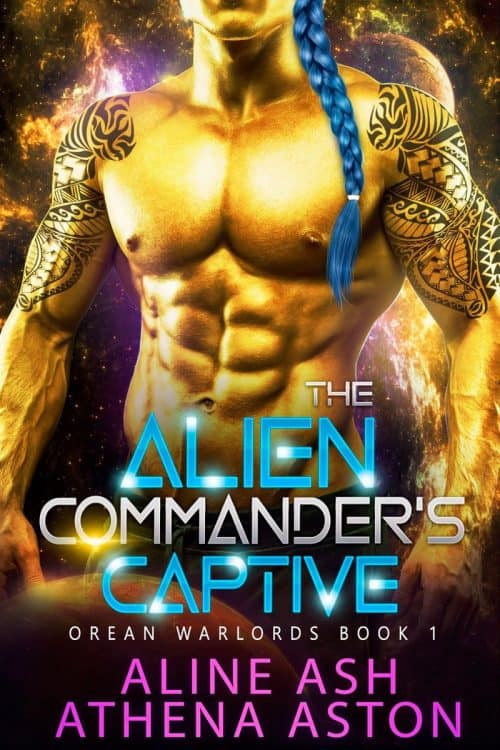 One moment I’m celebrating with my friends, and the next my lush curves are being covered in oil and I’m on the block to be sold to the highest bidder. In space. Because the people who abducted me? They were aliens. I don’t like the way any of them are eyeing me. Especially the terrifying octopus-like creature who wins the auction. Yuck.

I should be thankful when I’m rescued and taken to Commander V’orin. He’s got rippling muscles and a tail, shimmering skin, and a package I can’t take my eyes off. He says I am free, so why won’t he let me go home?

The frail human female is mine…

The little human, L’isa, has no idea what I’m capable of, or what I rescued her from. I am a Commander in the Imperial Army and have no time to watch over her, but when orders come from the king I have no other choice.

Her soft curves ignite my desires but I can’t let her distract me from my duty. Fated mates are a legend, and I will not succumb to a childish fairy tale. And yet, the closer we become, the more I need to make her mine. How can I keep her when she’s determined to leave me forever?