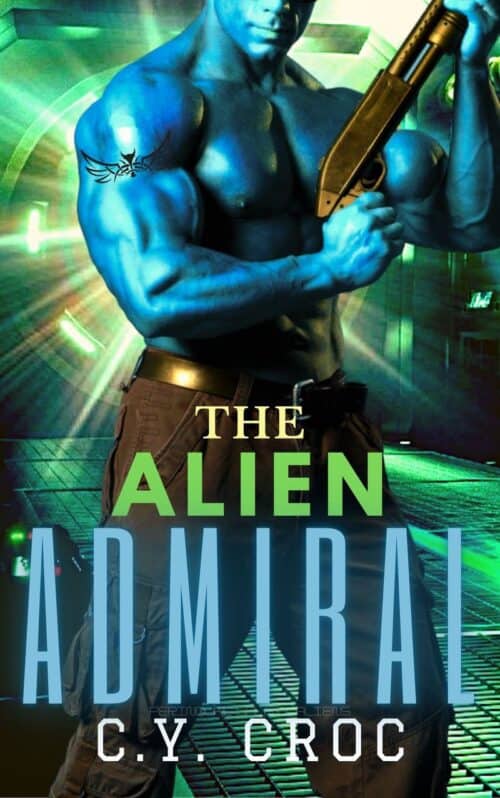 “As a Federation admiral, a human mate is not the bonus I was expecting with this job! My crew is merging on mutiny, but for her safety, I have no choice other than to make her my mine!”

Admiral Anagov has fought many deadly species in the Perinqual Galaxy, but nothing prepared him for the battle he is about to face after rescuing a trio of feisty Human females.

Pulled through a wormhole and stranded on an unknown planet, a bride lottery advised by the Captain lands him an unexpected mate. Now he has to deal with his feeling for her, while contending with a mutinous crew who intends on taking her and the other females.

Little does he know he also shares the planet with a flying species that has their eyes set on taking his new bride away from him too.

Angel instantly loathes all the Federation alien officers who rescued two other women and her from another alien ship. If these are the good guys, thank God she didn’t get to see what the bad aliens were like.

If she dislikes them all this much, why have her eyes not left the Admiral’s tight alien butt since their rescue?

But with mutinous eyes raking over her body, will her new unwanted alien husband keep her safe? Or will he let his crew members take her? Where do his loyalties lie?

This can be read as a standalone love story, but the main storyline continues over three books. 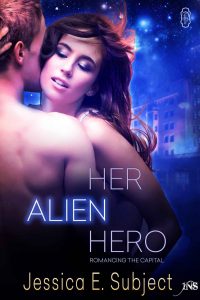 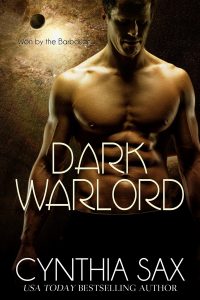 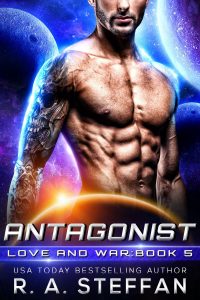 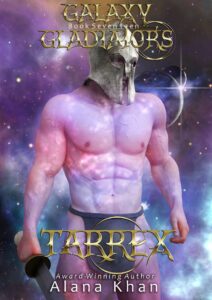