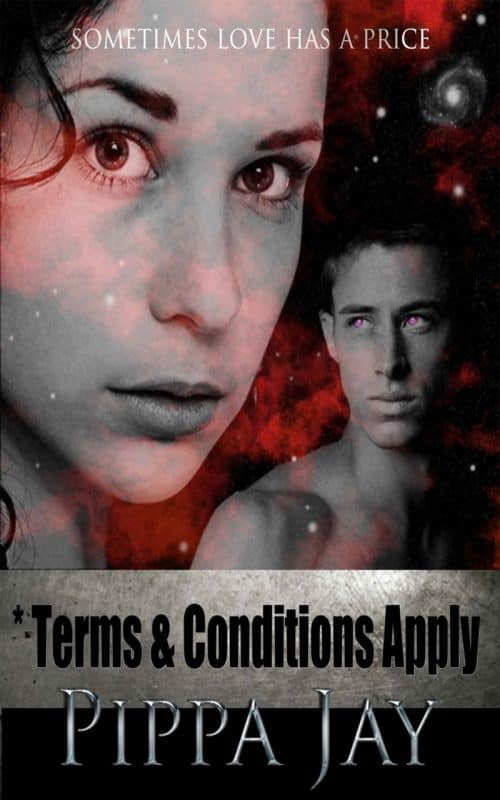 “Welcome to Venus Ascendant, a Public Grade space station in the Andromedan Sector.”

It was meant to be a romantic getaway for Marie and the love of her life Jaisen; a chance for him to get to know her better after months of her denying him more than a few stolen kisses. Instead, Marie finds herself dumped and alone on Venus Ascendant with no credit for a transmat and the next starship home not due for another hour.

But the all-seeing AI isn’t going to leave anyone aboard the space station with their dreams unfulfilled. Marie’s boyfriend might not have made it to the station, but there are others willing and able to take on the role – even if they aren’t entirely human. 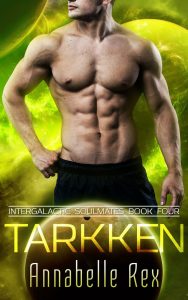 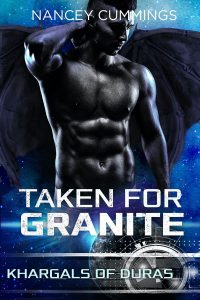 Taken for Granite by Nancey Cummings 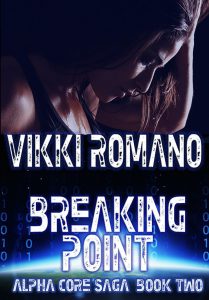