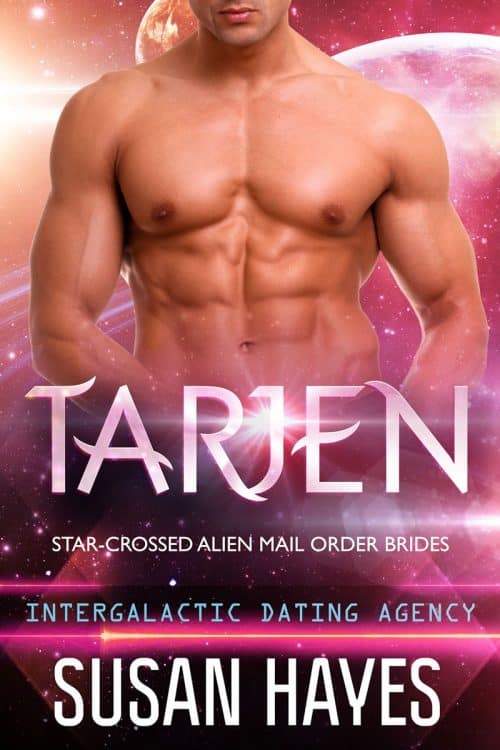 What do you do when your planet runs out of women? Send for takeout, of course.

Tarjen never expected to go to Earth again. The first time, he was there to protect Crown Prince Joran as he claimed his mate and returned her to Pyros. This time, Tarjen is on his way to claim a mate of his own.

He’s studied human courtship behaviour, memorized his match’s file from the Star-Crossed Dating database, and prepared himself for the moment he’ll meet his mate. He’s planned everything perfectly so that nothing can go wrong. Not like the last time they were here…

This book contains a single mother who doesn’t believe in happy endings and a royal bodyguard who does everything by the book – until the universe blows up the book, his plans, and part of a city block. 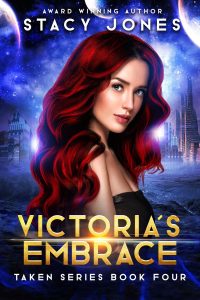 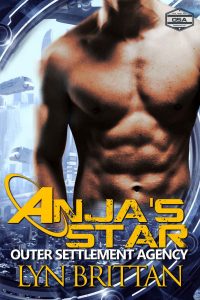 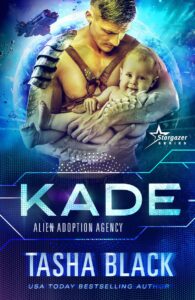 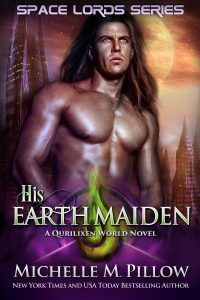