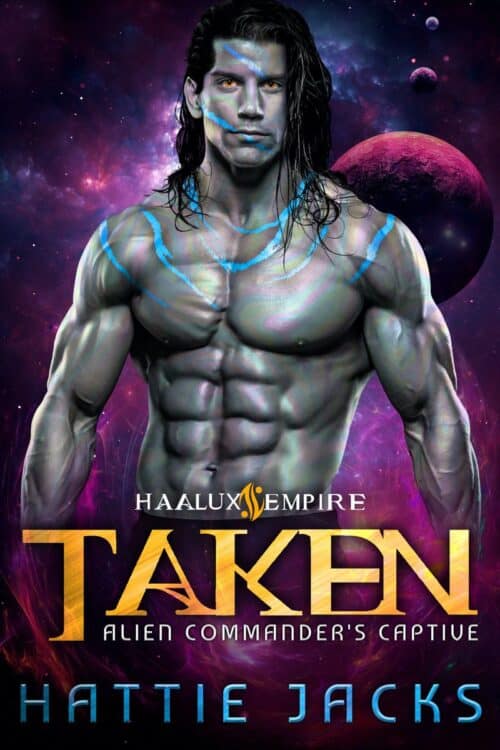 All enemies of the Empire must die. But not her, she is mine to claim…

JAYNE: I’ve dedicated my life to defending clients against injustice, but the imposing alien male that’s captured me doesn’t believe in innocent until proven guilty. All Commander Rexitor cares about is his precious Empire and I’m its biggest threat.

This alien is going to make sure I pay for my crime. Haalux justice is swift and brutal, just like him. But I believe in justice and I’m prepared to do anything to survive, whether it’s defying him or the Empire.

I’m not going to ask for his help, if that’s what he thinks, because from the look in his eyes, it’ll cost me more than I bargained for.

REXITOR: I didn’t want anything to do with the criminal. She says she’s innocent, but so do all the rest. She insists she understands justice, but what could a human know of justice?

The evidence speaks for itself. She’s the killer. Jayne faces execution, and I’ll lose the soft curves and quiet voice that calls to my primal side in a way I never thought possible.

Marked Haalux warriors like me don’t deserve a mate, I accepted that.

But she’s here and destined to be destroyed in front of me.

Unless I claim her first.

Taken: Alien Commander’s Captive is the first in the new Haalux Empire series from Hattie Jacks. A full length steamy sci-fi romance with a feisty human lawyer plucked from Earth and her beast of an alien captor.

No cliffhanger, no cheating and HEA guaranteed. 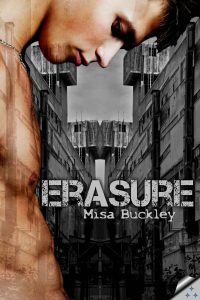 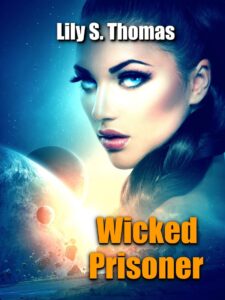 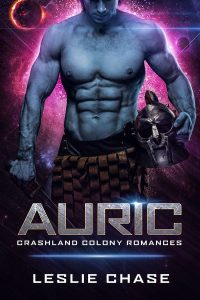 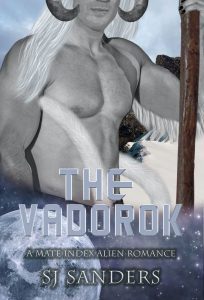