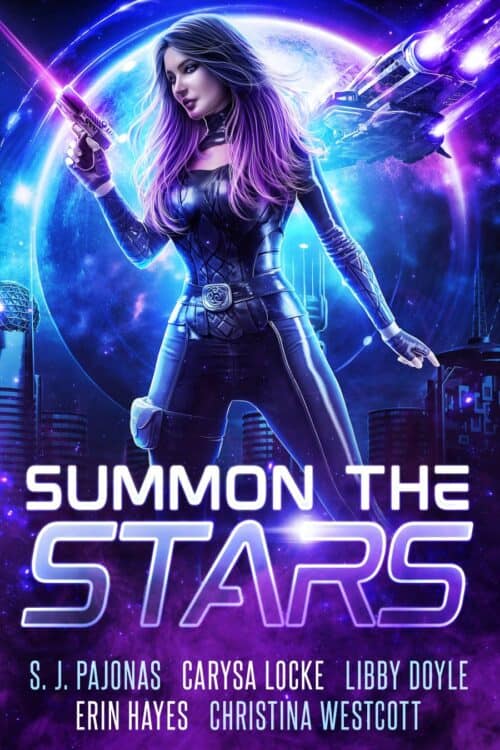 Summon the Stars is a thrilling space opera anthology dedicated to badass heroines on action packed science fiction adventures, and the scoundrels—that is, heroes—who love them.

Ex-cop Jane Mwanda is in over her head as she tries to rescue a runaway teen from a criminal gang on a dangerous planet. When a man she’d thought was her enemy offers help, they embark on a perilous adventure to bring the girl safely home.

The Rogue’s Heart by Erin Hayes

Faced with a failing heart, space pirate Clementine Jones and her crew must come up with the cash to buy her a new one in a brutal, unforgiving galaxy.

When their class ship is hijacked during the final exam, and Skylar and Kalvin are marooned in the desert, they have a long way to go to make it to safety, if they don’t kill each other first. Will they make it out of the unforgiving desert in one piece?

Vashti has spent her entire life trying to prevent the war she foresaw in her nightmares. Having failed, she must now find an advantage for her people, or watch as it rips the galaxy, and her people, apart.

Stranded at an isolated space station, Bru Thorsson must hire a second licensed pilot for her salvage ship before she’s allowed to undock, but the only candidate for the job is a burned out ex-marine who is still reliving the horrors of the war and doesn’t want the job, leaving Bru one last desperate option—shanghai him.

This anthology is co-edited by Carysa Locke and S. J. Pajonas and is sponsored by SFR Station. 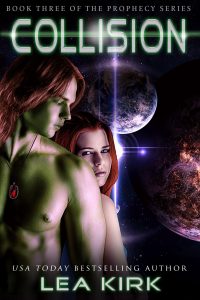 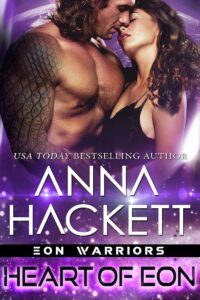 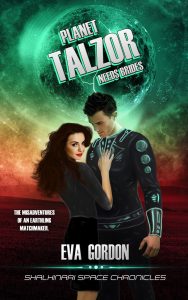 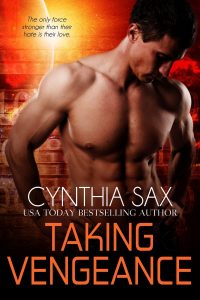