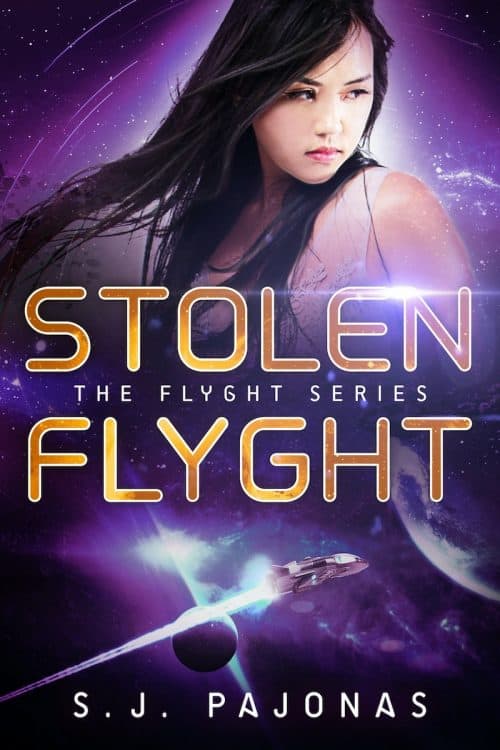 One last mission to secure her birthright. A frozen world and a sinister conspiracy that may cost her land… and her life.

Vivian will do whatever it takes to finally be victorious in the battle for her family farm. So when her benefactor insists she infiltrate a hostile military base on a treacherous ice planet, she has no choice but to agree. But when two of her crew are apprehended during the operation, her focus shifts to desperate survival.

Outmanned and pinned behind enemy lines, Vivian’s options for escape dwindle. But everything she believes in turns on its head when she makes a shocking discovery in the base’s top-secret lab.

Can Vivian and her team evade a deadly trap to win back her legacy? 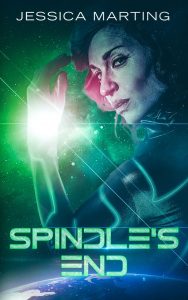 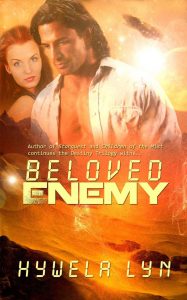 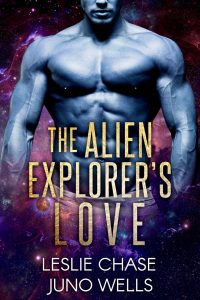 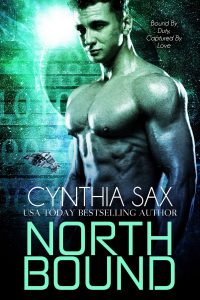