Stolen by the Interstellar Android by Ami Wright

Can she steal his heart? Or is it locked in stasis?

She was once a ship’s computer, but Rory has been given a new and highly illegal android body. What she wants now is a love story of her own.

Rory falls for her sleeping Roman as soon as she lays eyes on him inside the stasis pod. But he can’t be hers. He’s about to be rescued from slavery and taken to a distant colony planet. If that happens, she’ll lose him forever. So Rory takes matters into her own hands and steals her man.

On the run, she is forced to land on a remote prison planet. Now she has her Roman all to herself. But the more she learns about love, the more she realizes she might never be able to make him love her back. Not once he finds out the truth…

Appius Rutilius Lupus is a soldier from another time and place. Ripped from ancient Rome and put into stasis in the 31st century, he is about to be reunited with his missing cohort and given a new lease on life. But when he wakes in the arms of an achingly beautiful woman, he is haunted by everything he’s lost.

Can she set his heart free to love again, and what will happen once he learns her secrets? 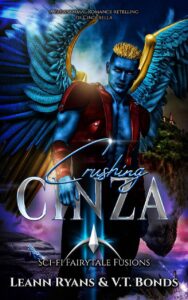 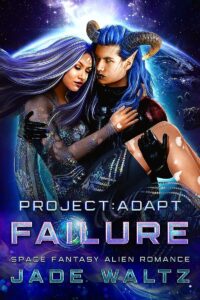 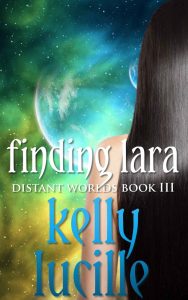