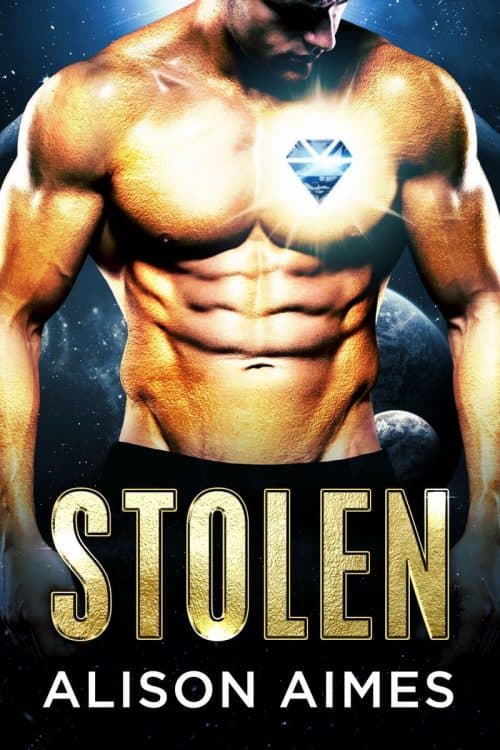 He’s a half-Martian Warlord. Savage, dominant, and dangerous—and now he’s on the hunt. For her.

Deception is a way of life for desperate thief Aurora Blake. Her sole purpose is to snatch enough jewels to escape her vicious stepfather, the powerful head of the corrupt Earther Corporation.

And the fierce Warlord she frames for her crimes? He’s the last complication she needs.

She never expects to cross his path. Or to burn so hot after watching from the shadows as his rough commands bring exquisite pleasure to another female.

But Aurora’s expectations don’t matter when the Warlord wants her for himself. He won’t stop until he’s claimed her as his obedient mate.

Can she survive whatever he has in store once he discovers she’s stolen far more than his barbarian heart?

Stolen is a sexy, standalone Alien Alpha Romance full of danger, betrayal, love, and the kind of epic steam that will have you flipping the pages fast! 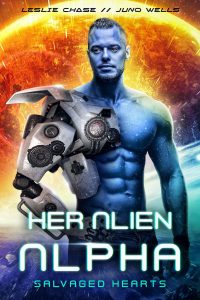 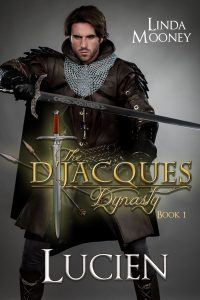 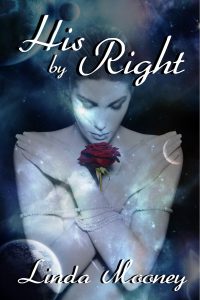 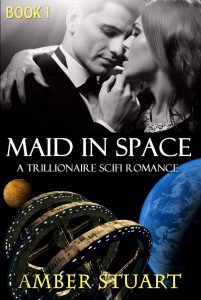