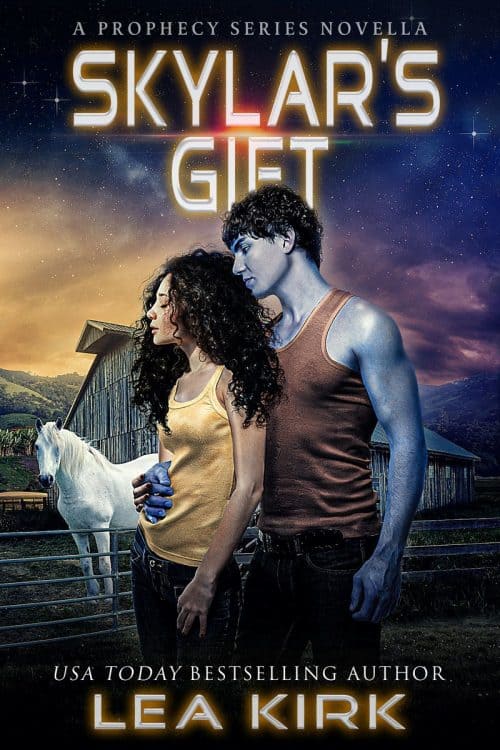 Since childhood, Skylar Trimble has admired Maggie Bock from afar. Now, years later, her friendship is more than he ever expected, or deserves, especially after the terror his traitorous late father rained down on her family during the invasion. Dare he hope for more?

Maggie treasures the day Skylar slipped into her heart like a missing puzzle piece. But an accusation of murder doesn’t equate with the caring, unassuming man she knows. He’s innocent, and she’s determined to prove it, with or without her family’s blessing—and damn the evidence.