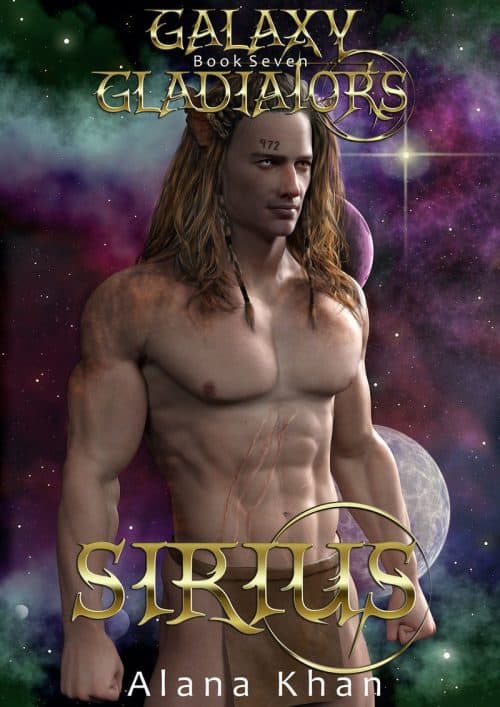 Can this genetic “Product” of the Federation and the isolated Earth female who rescues him transcend their barriers and learn to love?

Sirius: Produced in a test tube, born a slave, bred for fighting, and doomed to death. Sirius fights for his life against man and beast on a hostile planet.

Aliyah: Kidnapped from Earth, stranded in space, then orphaned at a young age. Aliyah is strong and skilled, but has been declared an untouchable by her tribe.

Fearless huntress Aliyah uses her intelligence and prowess to rescue and heal the alien male who’s been hunted for sport by bloodthirsty aliens and critically mauled by deadly mam’non beasts. Can these two damaged souls overcome the odds, admit their love, and create a life together?

If you like heroic genetically engineered alpha males who fall for kick-ass women and who fight together to conquer every threat that attacks them on a hostile planet, then join Sirius and Aliyah in this standalone seventh book of the sci-fi romance Galaxy Gladiators Series.

Contains steamy sex scenes, a hot muscular alien who’s been damaged and patched back together, and a courageous, savvy heroine capable of saving the day. Guaranteed no cliffhanger, no cheating, and a happily ever after.

Buy Sirius today to fall in love again for the first time! 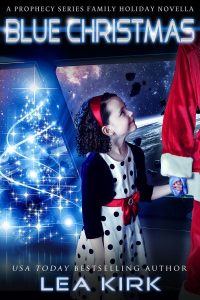 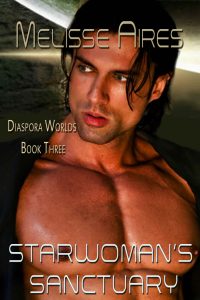 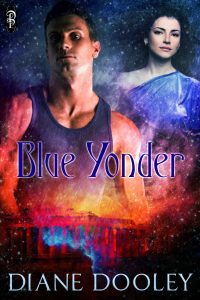 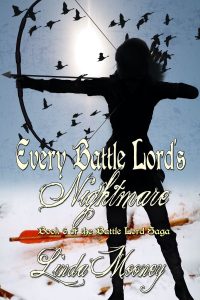