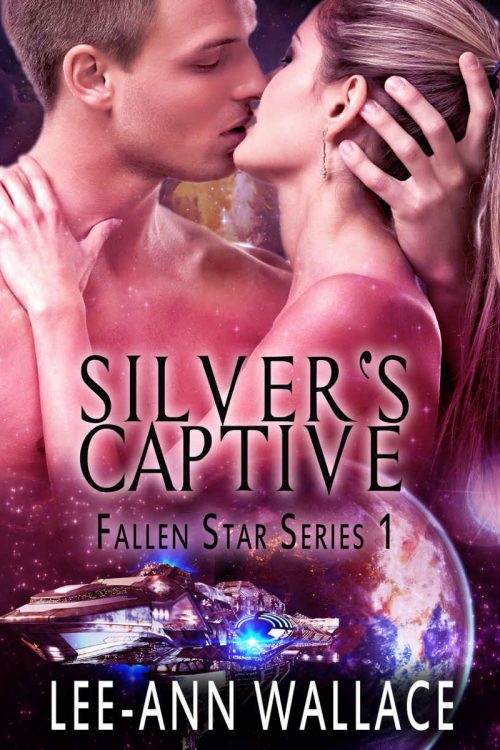 Determined to finish her studies and restart the search for her missing parents, Tarnee’s life is thrown into chaos when she is kidnapped by a silver eyed stranger. Held captive by the captain of a pirate ship, Tarnee finds herself drawn to him despite her need to get home.

Tor’Arr has been searching the universe for his one and only, the woman who will complete him and knows when their eyes clash across a busy space station that he has found her. He will allow nothing to stand in way of claiming her as his, not even his crew.