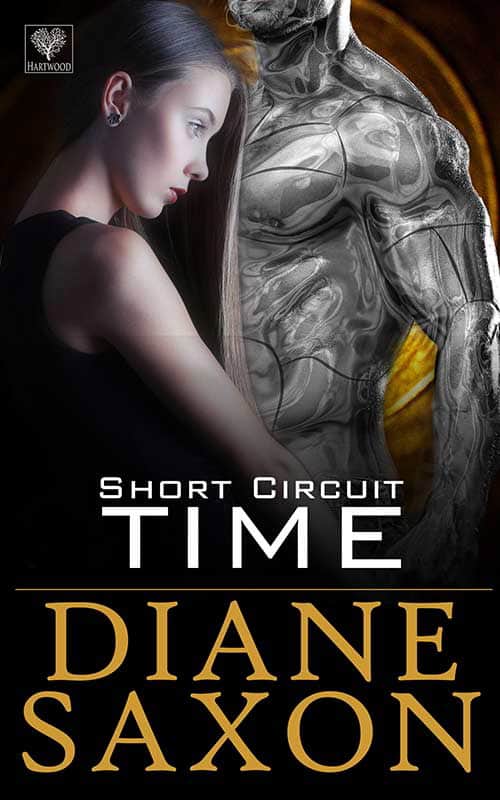 In the year 2086, Zaphira is alone, the last survivor of biological warfare on Earth. She’s frightened when a horribly mangled android shows up claiming to be her deceased father’s assistant, Aiden. She’s astounded when Aiden tells her he’s been sent through time to rescue her.

Aiden is a ghost from her past – she’d been sixteen, head-over-heels in love with the man, and devastated by his rejection. Eight years later, he’s miraculously back, this time with an android body and asking for her help. Without it, he won’t survive.

For Aiden, everything has changed. There are no other humans, no government, and time travel has left his new android body unexpectedly weak and altered. Unbelievably, the scientist who sent him is dead, and he must rely on the scientist’s daughter to help him. Too bad everything he does and says seems to annoy her.

Trusting her might be his undoing. Repairing him might leave her heartbroken again. But, if they can work together, they may be able to save an entire world’s future.