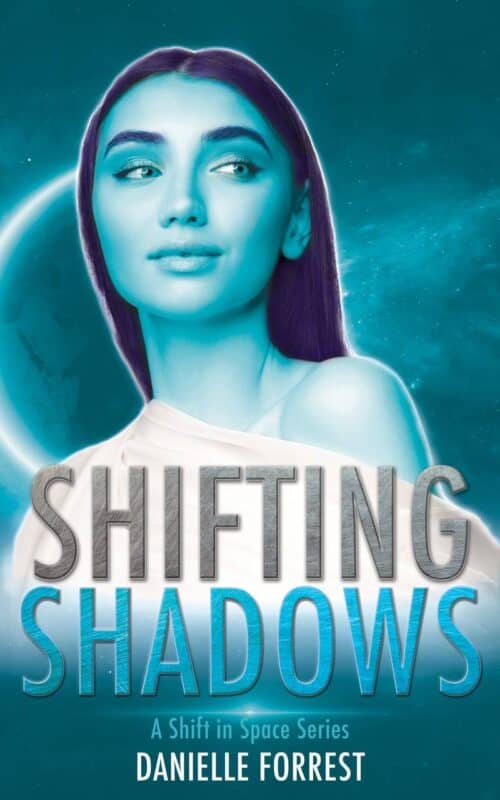 Eirse has held a torch for Taln since the moment they first met.  She’s tall, strong, and she supported Eirse during her career change from unapologetic bad guy to badass do-gooder.  Unfortunately, flirting with Taln is like flirting with a rock. She can never tell if Taln is ignoring her overtures or just not interested.

So when Taln announces in a briefing that they’ll be traveling alone together to investigate a facility run by her former employer, Eirse makes a decision.  It’s past time she confronts Taln and finds out, once and for all, if they have a shot at happiness together.

Shifting Shadows is Book 5 in the A Shift in Space series, but can be read as a standalone.  This Sci-Fi romance features two (romantically hopeless) alien women, a mystery, and lots of danger. 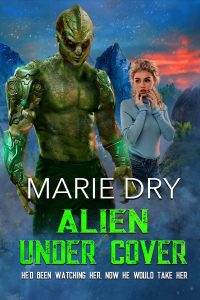 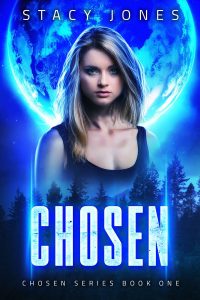 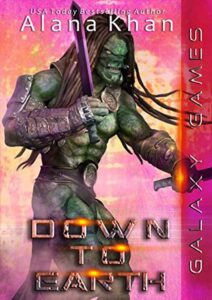 Down To Earth by Alana Khan 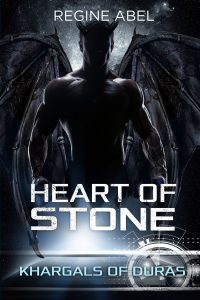