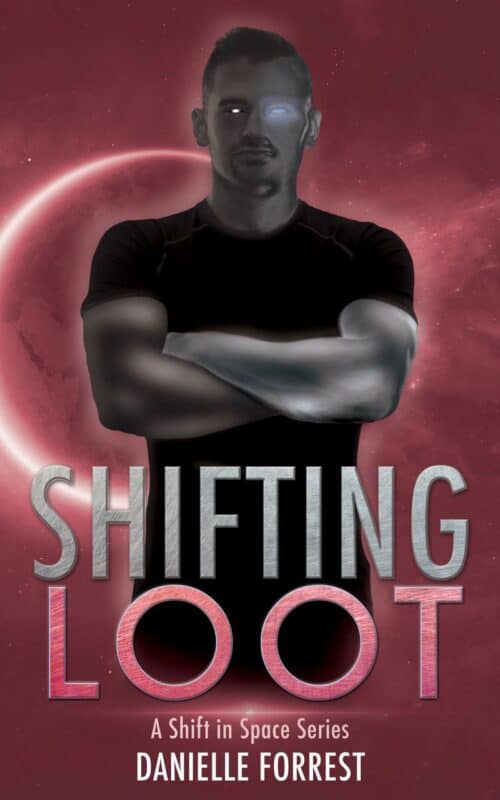 Can a pirate do the right thing?

Cassandra “Cass” Allen has spent years stealing and shagging her way across the galaxy, needing nothing but her ship, her sister, and the friends she’d taken under her wing.

Her strategy is always foolproof. Knock out the crew, steal the loot, and get the hell out of dodge. But this time something goes wrong, and a security officer, Kou, chases her right onto her ship, demanding she return what she stole.

Before Cass can make her getaway, though, her ship is attacked by an unknown assailant, sending them crashing onto an uninhabited planet.

Ship damaged, unable to call for help, and stranded with an uncooperative alien she very much wants to take for a test drive, the situation is far more serious than she’s willing to admit. 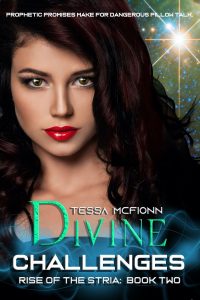 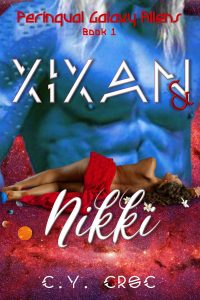 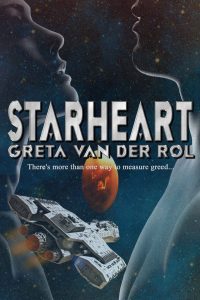