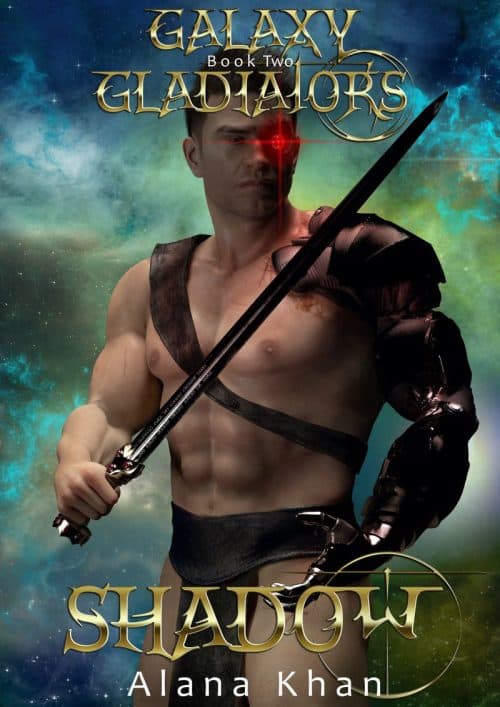 Petra’s strong, take-no-prisoners attitude is severely challenged when she’s abducted by aliens, destined to be sold as a sex slave. To escape, she needs the help of the most irritating, hunky alien male this side of the Milky Way. Their chemistry is off the charts despite the fact that Shadow can be an annoying dick.

Sold into the gladiator arena by his own parents, the only emotion this alien knows is anger. Until he meets Petra, whose grit, as well as her delightful body, sets him on fire. She isn’t interested in anything more than a physical relationship, until she realizes there might be something worth fighting for beneath his cocky exterior.

If you like angsty alien alphas ripe for redemption and the kick-ass heroines who can tame them, then join Petra and Shadow in this standalone second book of the Sci-fi romance Galaxy Gladiators Series.

Contains steamy sex scenes, hot muscular aliens who’ve been damaged and patched back together, and badass heroines. Guaranteed no cliffhanger, no cheating, and a happily ever after.

Buy Shadow today to step into this world of darkness, humor, and romance! 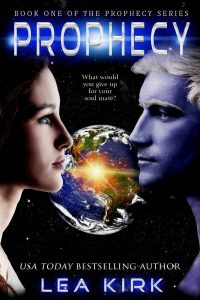 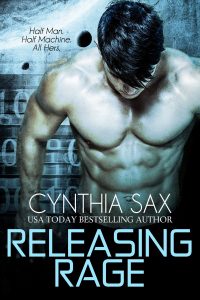 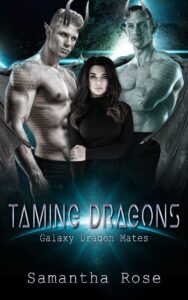 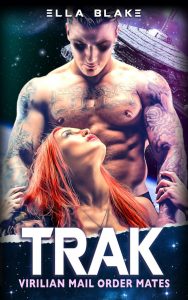