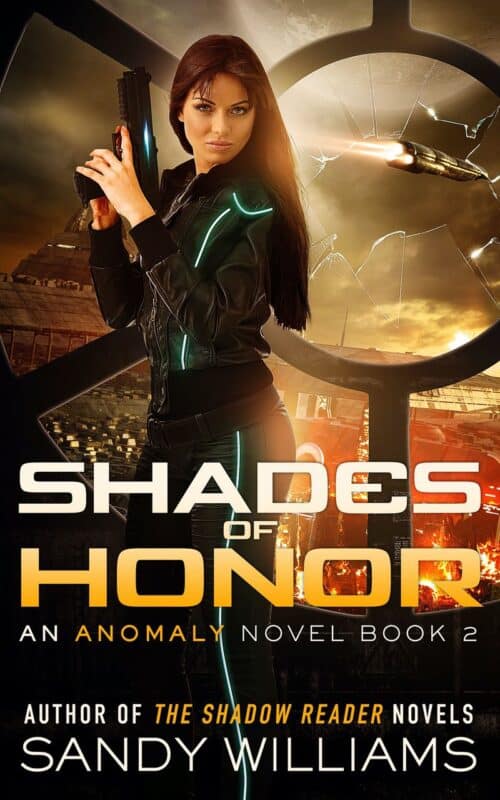 She won her freedom. Can she win a war?

Commander Rhys Rykus is facing court martial. With his career on the line, he’s ordered to keep his distance from the brainwashed Ash and protect her from afar, but sinister elements threaten her safety. He accepts a new mission that puts them on the same warship, knowing it will take all his self-control to fight his feelings for her.

Lieutenant Ramie Ashdyn is no stranger to fighting for her life. Still under the influence of the Coalition’s brainwashing, she cares little for her own safety. She merely wants to protect the Coalition… and reconnect with Rykus.

Rykus knows how important Ash is to keeping all of them alive, but the target on her back is enormous. Will the growing threat to the Coalition take down Ash and Rip’s only shot at love? 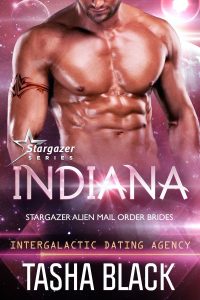 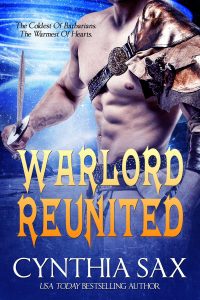 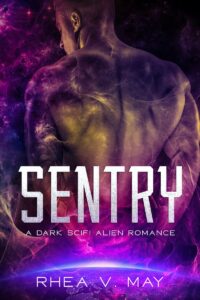 Sentry by Rhea V. May