Santa Nicola by K. B. Wheelock 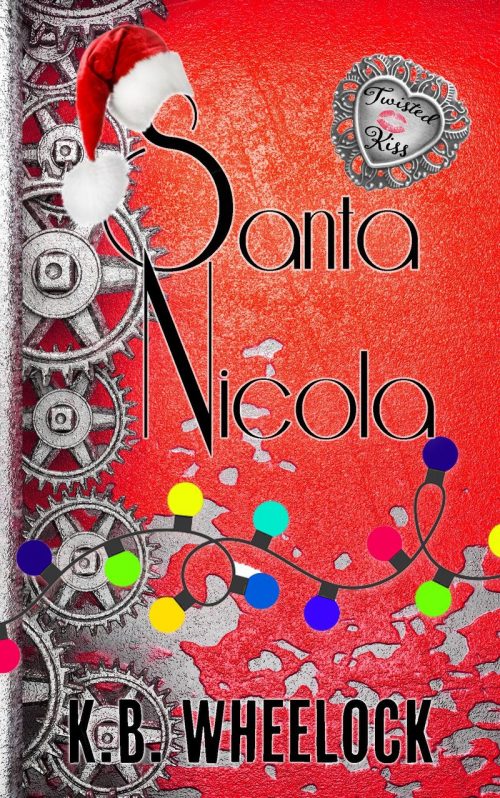 Will his life ever be his own?

Coen has cared for his siblings and helped his mother in their dry goods store since his father’s death. When his family is unable to cover their taxes, he exchanges the debt for his freedom, becoming a royal servant.

On his first day, he notices that the melancholic Princess Noelle doesn’t fit his idea of a royal. But the queen has the whole palace under her thumb, and Coen dares not challenge her assertion that servants are invisible.

When faced with the possibility of losing one of his brothers to the Queen’s greed, Coen must decide to follow the rules or face the Queen’s wrath.

Is Coen forever going to be sacrificing himself for his family? Or will he get his chance to have a future of his own?

Santa Nicola is a Dieselpunk Romance with gender role reversal set in an alternate realm in the 1940s.

More about K. B. Wheelock

Books by K. B. Wheelock on SFR Station
Follow on Goodreads 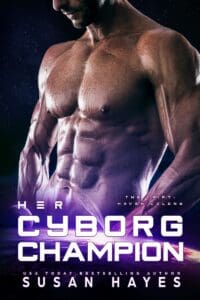 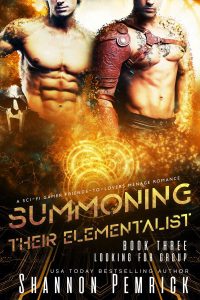 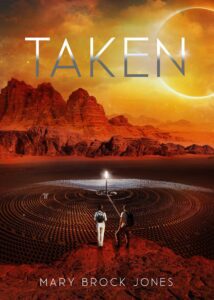 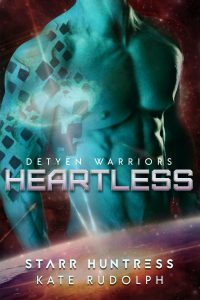