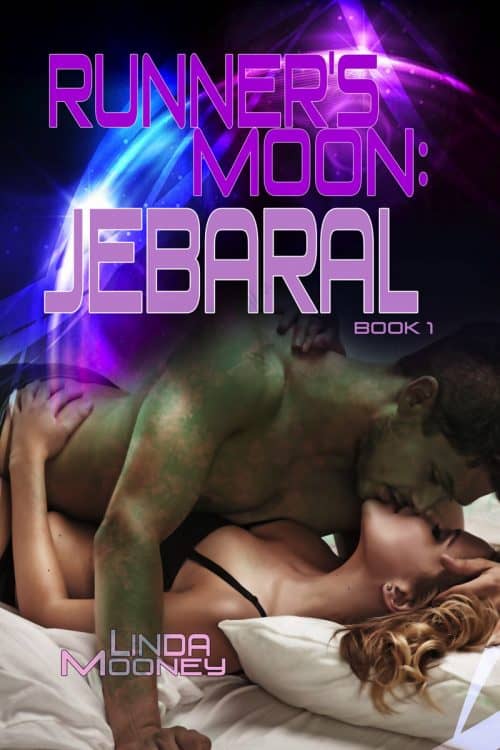 He was one of thirty-one aliens who had landed on this remote world and dispersed among the populace, unidentifiable because of their shape-shifting abilities.

Jebaral had hoped for a life. A chance to be free after escaping years of slavery and cruelty. But when he met Hannah Pitt, there was no way he could turn away from her or from the feelings she evoked in him. But neither could he accept her offer of a future filled with laughter and promise. After all, she was human; he was nothing remotely human.

Worse, the Arra were out looking for their lost cargo and they wouldn’t stop until every body was accounted for.

Could he risk loving this woman? Would she even accept him for what he truly was?

Little did he realize that all his choices would soon be taken away.