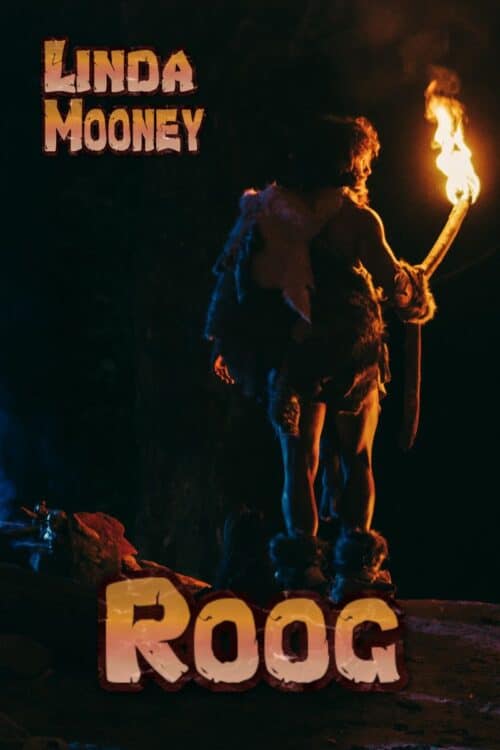 Scientist Leigh Readon and her colleagues have done the unimaginable. They’ve invented a machine that can transport matter to other platforms of the same machine. When the US government gets wind, they want it shut down immediately, or so they say. In an effort to save the technology from falling into the wrong hands, the group deletes all of the schematics and research information, and Leigh takes the risk of transporting herself to France where one of their landing pads is located. When she gets there, she plans to give the French scientists a heads up.

Only she doesn’t land in the France she expected. She finds herself among…cavemen? Is that even possible? Accepting her fate, Leigh tries to navigate the primitive world of the Stone Age, and soon finds herself in the arms of her hero, Roog, who protects her from the elements and the not so friendly inhabitants, and teaches her the way of his people.

The other scientists are still trying to figure out where she is, or worse, when she is. With the government breathing down their necks and trying to shut them down, can they find her before it’s too late?

If given the chance, would Leigh go back to her time, or make a life for herself with Roog? 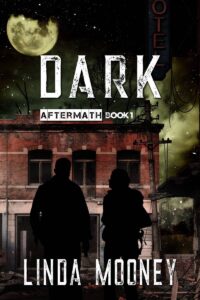 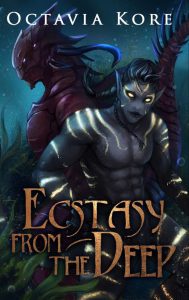 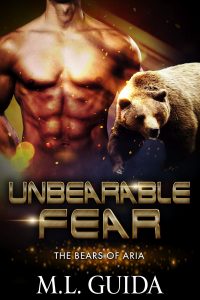 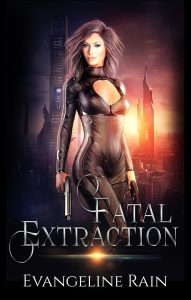