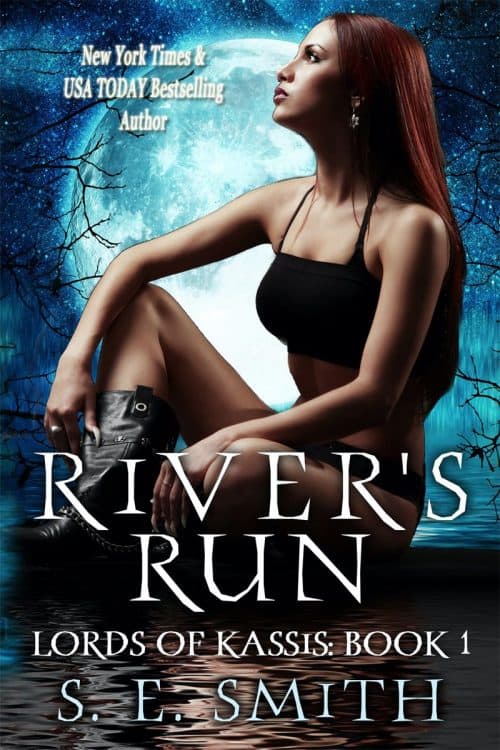 River Knight was looking forward to a peaceful vacation in the mountains with her two best friends, Jo and Star, her fellow circus performers and sisters of the heart, but when she travels up into the mountains of North Carolina to the cabin Star has rented for them, she is shocked to see them being abducted! She follows them… and discovers their abductors are anything but human…

River sneaks aboard their space ship to rescue Jo and Star, but the three of them don’t make it out in time! They’re on a vacation to the stars now.