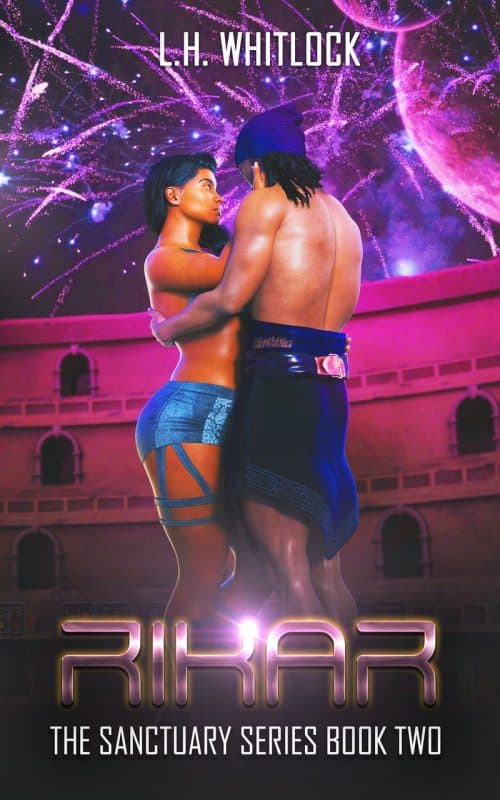 Rikar finds himself once again in the gladiator arenas, fighting for his life against genetically mutated warriors. Some, so far gone, they can only be described as monsters. Each time he is given a Nano treatment, Rikar fears he will become just like those he fights as his sanity is slowly ripped away. The only peace he finds in The Kingdom, as the arena is called by its owner, is through a beautiful woman who’s been imprisoned there as well.

Lindsay was sold by her family to Vulnitro years ago and has been imprisoned in The Kingdom ever since. She is one of the many women on Victors’ Row whose purpose is to reward the winners of the arena. Lindsay is tired of seeing good men turn into monsters due to Nano experimentations. Every day she fights to keep her dignity, keep her friends alive and out of harm’s way. But it’s been so long she no longer remembers life on the outside. She has grown to believe that all men are the same, and even if they aren’t, they would eventually become so as the genetic engineering rips them of their humanity. That is until she meets Rikar.

Does Lindsay dare let herself believe in freedom again? Can she trust that a sanctuary exists out there for people like her? And can she dare fall in love in a place like The Kingdom?

This is the second book in the Sanctuary series. While each can be read solo, I recommend reading the first one to understand the full storyline. 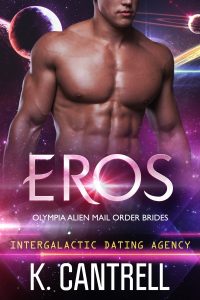 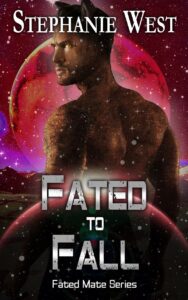 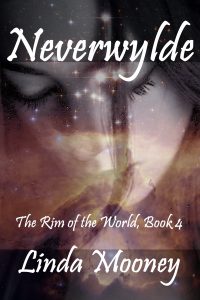 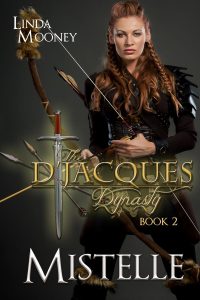