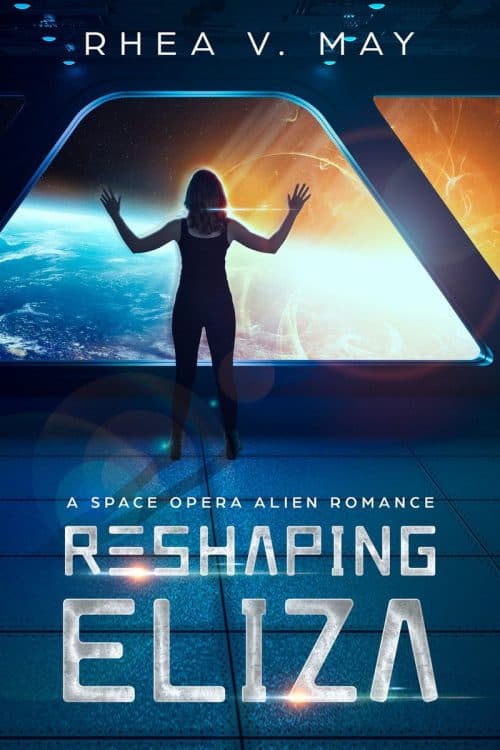 One gutted Earth, a dying damsel and a ship full of bionic heroes. And these are just the opening credits…

To begin with, Earth is invaded and there’s no stopping to the spree of human-snatching.

Then, just as she thinks she’s evaded capture and everything will revert to normal, the aliens decide to bomb the entire planet on their way out.

Against all odds, she survives. And thus, she finds herself on an alien starship belonging to The Union Of The Dozen Races. Here, she learns she must pay the price of her rescue with an experiment and this leads to further otherworldly discoveries, her new Rendition friend being chief among them.

But soon, danger finds her again and forces her to flee to another home among the stars. Ironically, a different sort of trial awaits for her participation in this new world. 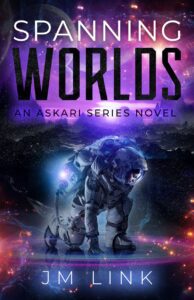 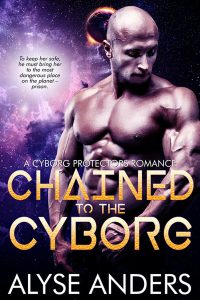 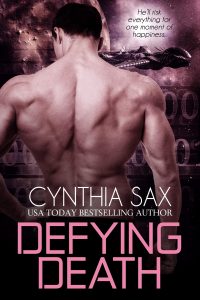 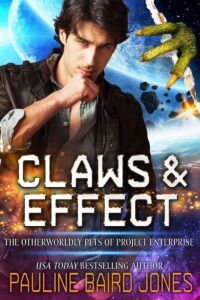