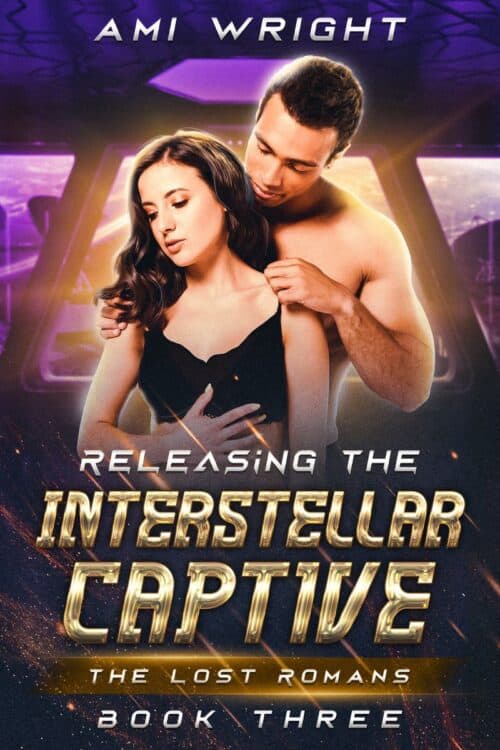 Captive of her terrible history, can her hero from the ancient past set her free?

Jynna is a worthless piece of spacejunk. At least that’s what she’s always been told. To escape her dead-end life in the orbiting slum of Fortuna she turns to a life of crime. But she chooses the wrong ship to rob.

Quintus Annius Milo wakes up in a strange world with no idea how he came to be there. He’s enslaved in a floating ship full of magic. His jailors demand that he perform with a beautiful hostage who hides a core of iron under her delicate exterior.

He wants to refuse. It’s clear she’s terrified. All he can do is protect her from the worst of their captors’ punishments. But Milo’s resolve not to take what he’s desperate for is tested in the cruelest ways their captors can imagine.

As Jynna and Milo search for a way to free themselves from their situation, will fear and insecurities keep their hearts captive?

Releasing the Interstellar Captive is book 3 in the Lost Romans series. It can be read as a stand alone, but is best enjoyed after reading the first two novels in the series. It contains explicit scenes and content which may be triggering for some readers. A more detailed content warning is available on my website. There is a link in the front matter. This steamy romance is a tale of love overcoming adversity and contains a HEA. 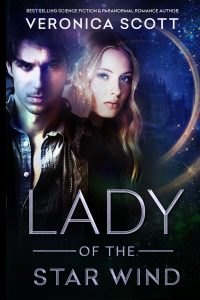 Lady of the Star Wind by Veronica Scott 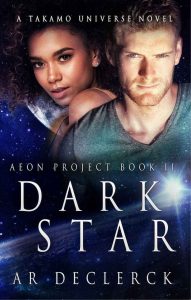 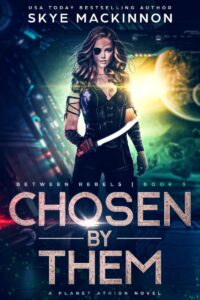 Chosen By Them by Skye MacKinnon 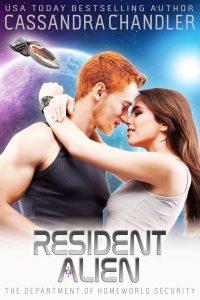