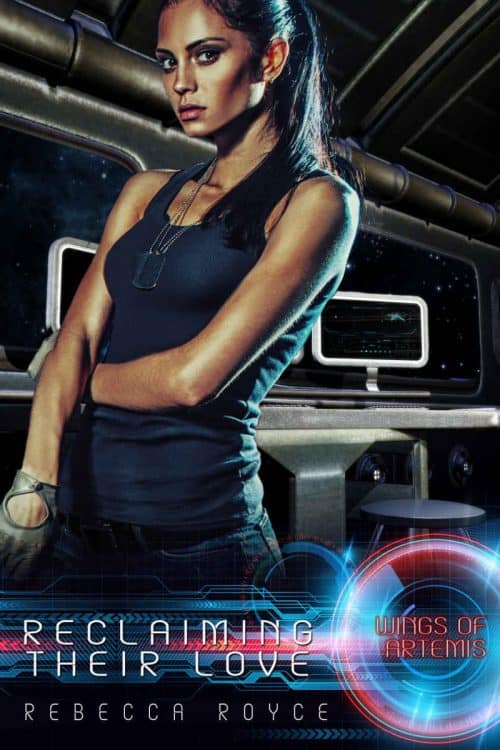 Diana Mallory lost everything when her five husbands were taken from her on the other side of the galaxy.

Back on the Milky Way side of the black hole, she’s deep into the war for Mars Station. Diana will do anything for her family, but every day is a living hell without the loves of her life. She assumes she’ll never see them again. But, Damian, Sterling, Cash, Lewis and Judge are on their way to her. When they find her they won’t let war, allegiance, or time differentials keep them from reclaiming their love.

Please note—this book contains the ending to Diana’s story, five hot men who love her, and a race through space you’ll never forget.