This book was filed under: A Galaxy Far Far Away, Action / Adventure, Enemies to Lovers, Humans In Space, M / F, Space Opera 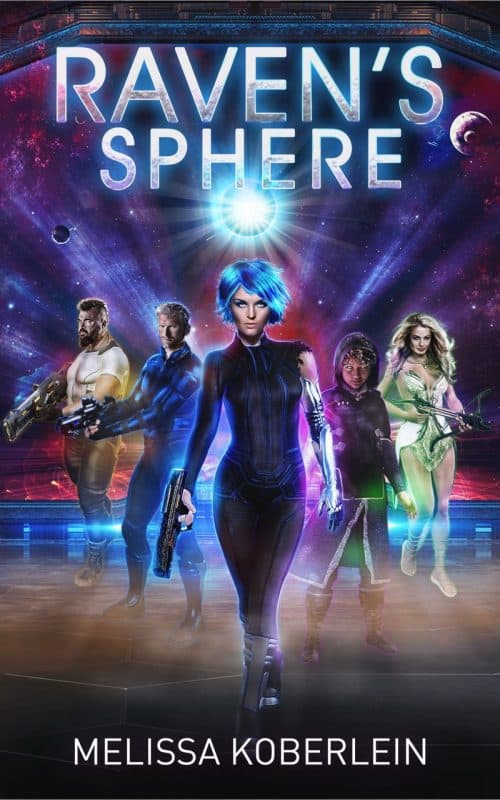 If she can’t let go of the past, there won’t be a future for anyone.

Eighteen-year-old Raven is a thief with a disturbing past. Her life of pilfering expensive tech vaults on space freighters takes a nosedive when she finds a frightened twelve-year-old boy on her newest stolen spaceship. In his possession is a glowing sphere he swears to protect at all costs.

Moved by the kid’s courage, Raven does the one thing she hasn’t done in a long time—she cares…a little. She allows him to stay aboard. What she doesn’t realize is that by doing so, she and the kid have become the most wanted individuals in the galaxy.